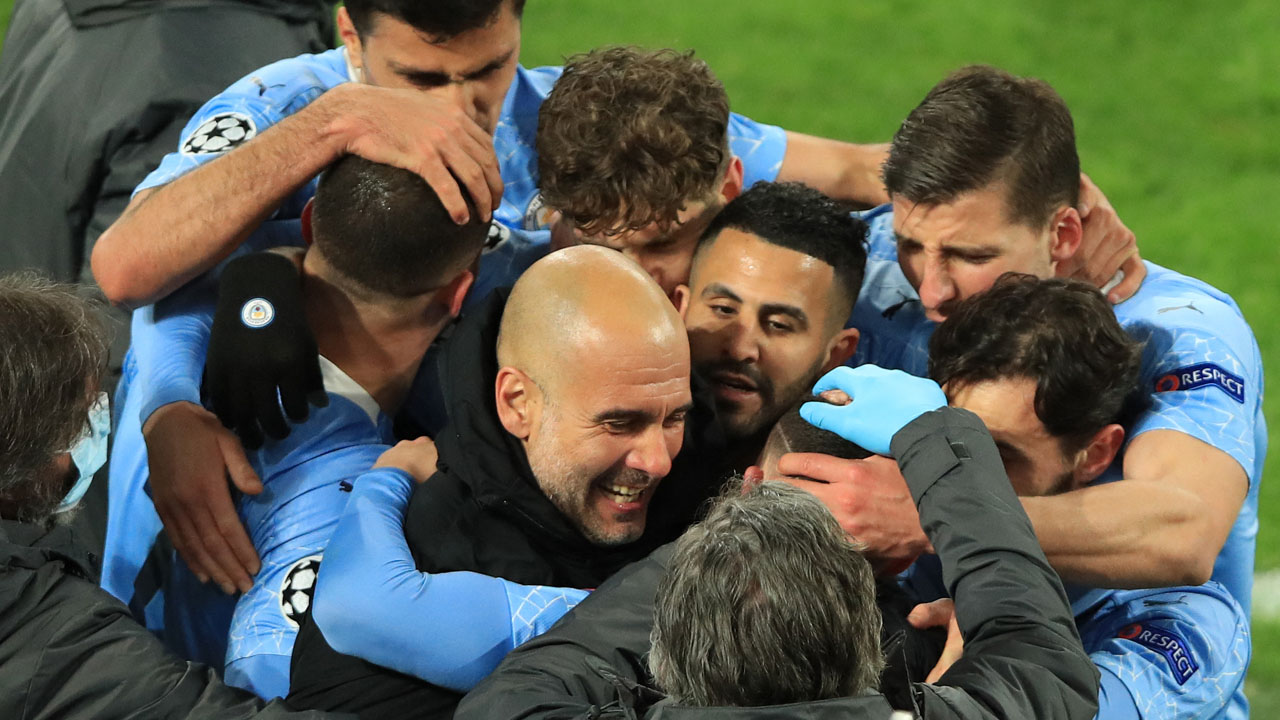 Pep Guardiola says his Manchester City “want more” as they marched into the Champions League semi-finals with the Premier League leaders on course to win four titles this season.

Phil Foden’s second-half winner at Borussia Dortmund on Wednesday sealed a 2-1 away win in the quarter-final, the second leg to claim a 4-2 aggregate victory and set up a semi-final clash with Paris Saint Germain.

Guardiola’s side stays on course for a historic quadruple of Champions League, Premier League, FA Cup and League Cup.