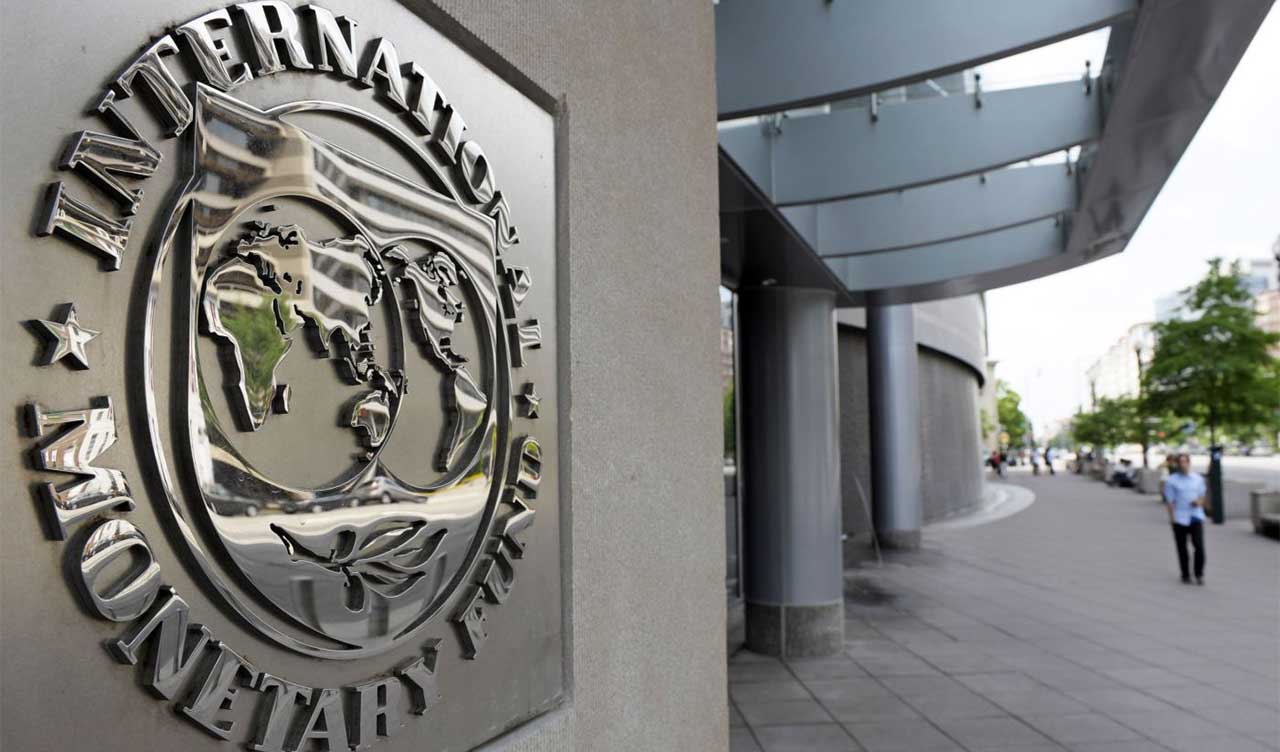 The Managing Director of the International Monetary Fund (IMF), Kristalina Georgieva, has called on governments and individuals to adopt digital money for “faster, easier and cheaper” remittance and cross-border payments.

Georgieva stated this at a virtual workshop on how digital money can facilitate remittances. At the meeting, she spoke extensively on the potential of decentralised money to increase remittance flows to developing countries and “reshape cross-border payments”.

Georgieva said the adoption of digital currencies as an option for sending and receiving money is a “revolution” that leaves many countries with little or no choice.

Between agitations for secession and restructuring