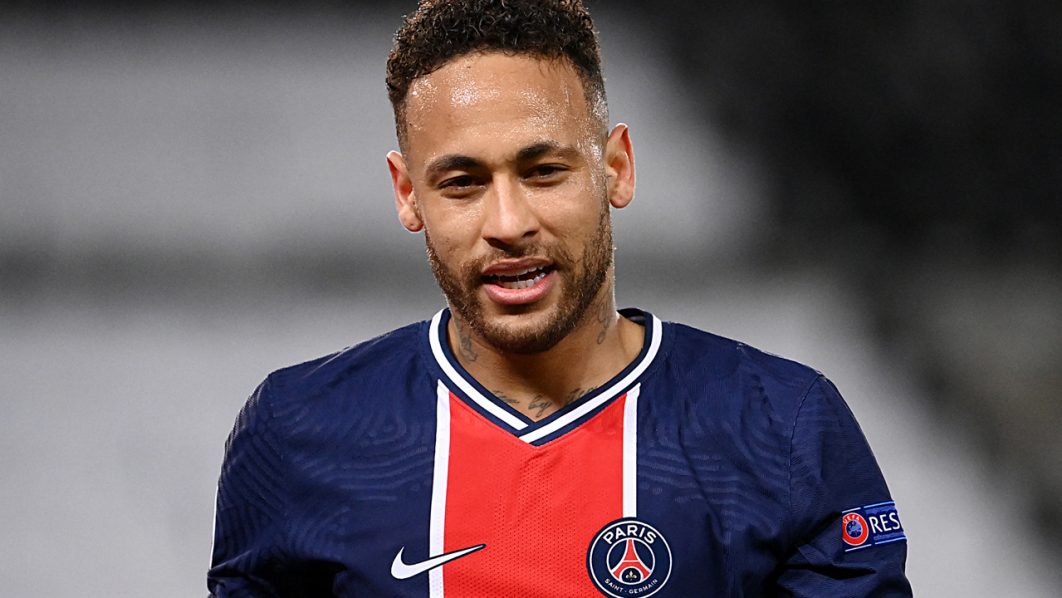 Paris Saint-Germain was revelling in the joy of knocking holders Bayern Munich out of the Champions League in midweek when Neymar offered more cause for celebration.

In an interview with Brazilian broadcaster TNT Sports following PSG’s away-goals victory in the quarter-finals, Neymar dropped a clear hint that he would be staying at PSG beyond the end of his current contract.

“For me, there is no debate, it is obvious that I feel very comfortable here and at home at Paris Saint-Germain. I feel happier than I did before,” the world’s most expensive player said.

His current contract, signed following his arrival from Barcelona for 222 million euros ($264m) in 2017, runs out at the end of next season, at…

Of this world, your portion is very small indeed!

We are committed to a secure, peaceful Plateau- Lalong