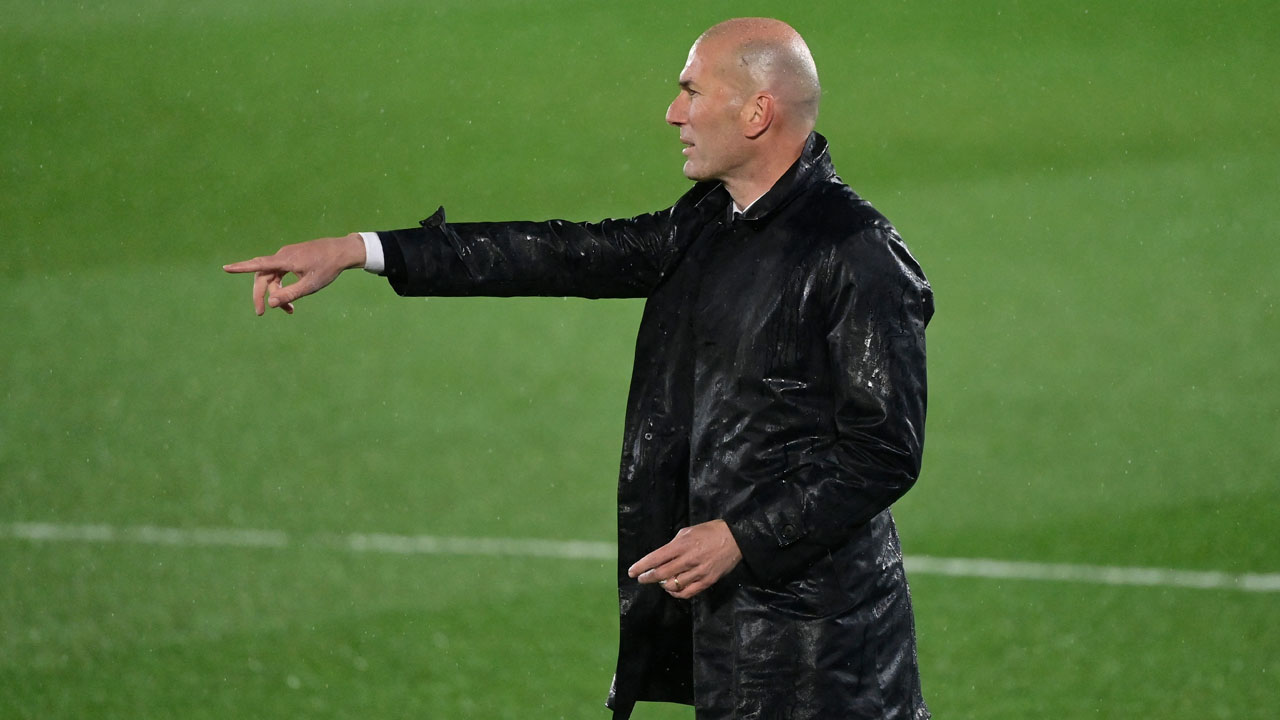 Real Madrid were 2-1 up in last weekend’s Clasico, with 18 minutes left and Barcelona charging for an equaliser when Zinedine Zidane took off Karim Benzema, Toni Kroos and Vinicius Junior.

Benzema, the team’s top scorer and perhaps player of the season, Kroos, their midfield general and Vinicius, Madrid’s greatest counter-attacking threat, replaced by three players with just a handful of starts between them this season.

Madrid held on, not without the help of the crossbar, to move top of La Liga, a position they surrendered to Atletico Madrid a day later but which many now expect them to reclaim decisively in the eight games left.