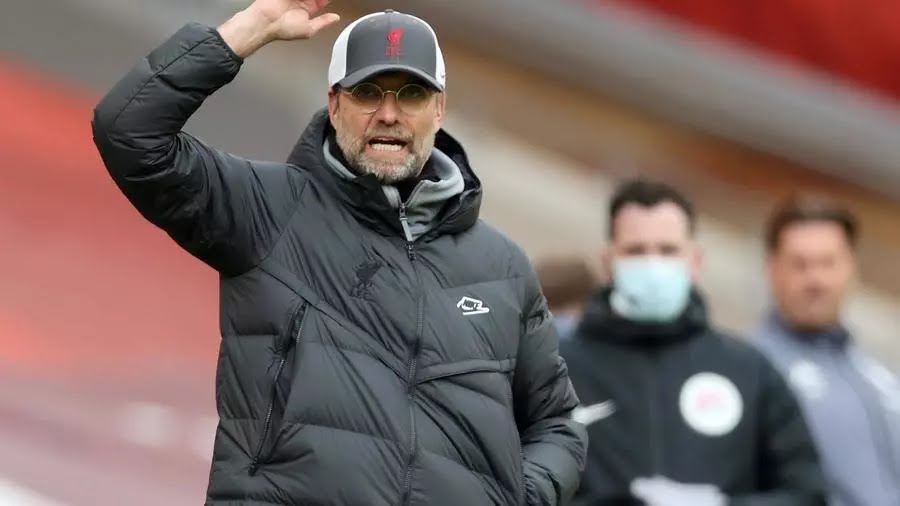 Jurgen Klopp admits Liverpool are under pressure as they try to salvage a troubled season by finishing in the Premier League’s top four.

Klopp’s side have failed to defend the Premier League title they won last term and were knocked out of the Champions League by Real Madrid on Wednesday.

That quarter-final exit means Liverpool’s only route back into Europe’s elite club competition next season is via a top-four finish in the league.

The sixth-placed Reds have been outside the top four since early February and they slipped as low as eighth before winning their last three leagues games to get back in the race.

Fourth-placed West Ham’s 3-2 defeat at Newcastle on Saturday was a major boost to Liverpool’s hopes.

With seven pressure-packed games left, they would go above the Hammers on goal difference with a victory at Leeds on Monday.

CVR: ‘We are positioned to serve Nigeria better’ – INEC