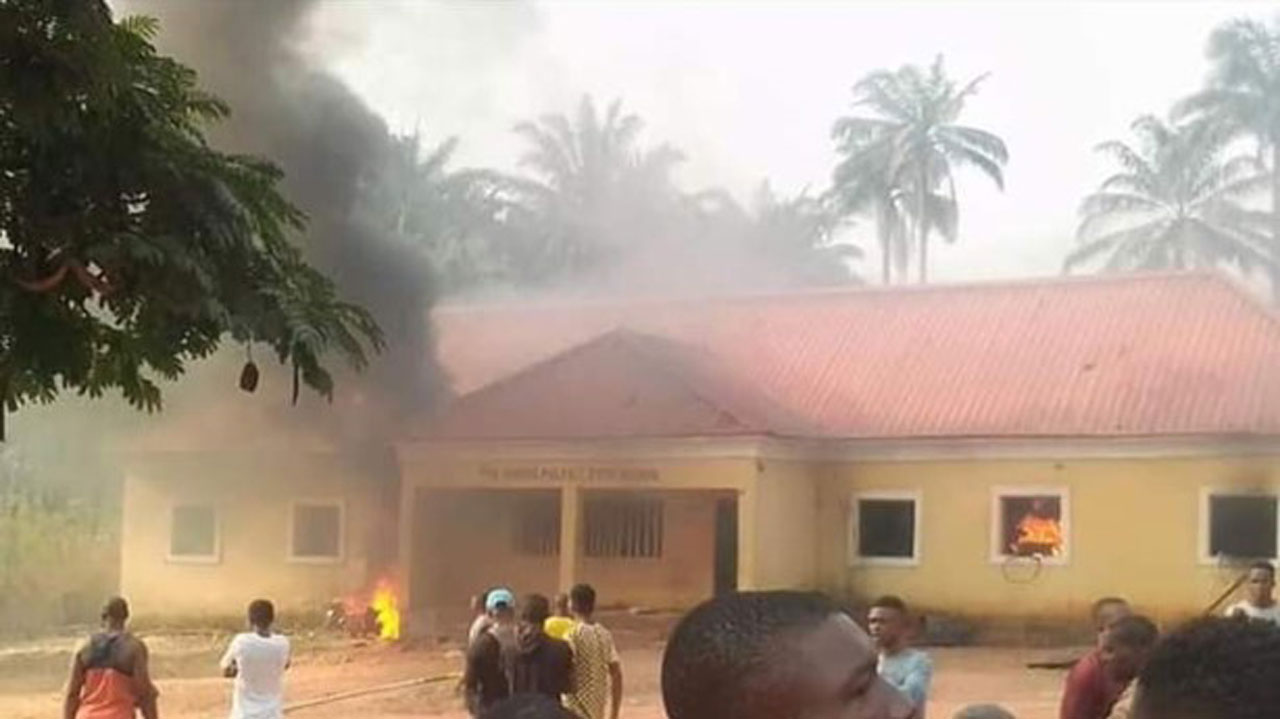 Two weeks after Imo State security facilities were attacked four times in five days, leading to the unveiling last week of a security outfit in Southeast codenamed Ebube Agu, two police divisions in Abia and Anambra states were yesterday set ablaze by armed groups in what looked like another set of coordinated attacks.

A divisional police station in Uzuakoli, Bende Local Government Area of Abia State, was razed in the early hours of Monday. It was gathered that the armed group attacked the police station around 2:00a.m. and freed suspects in police cells before setting the station ablaze.

One killed as truck hits crowd at Florida Pride parade