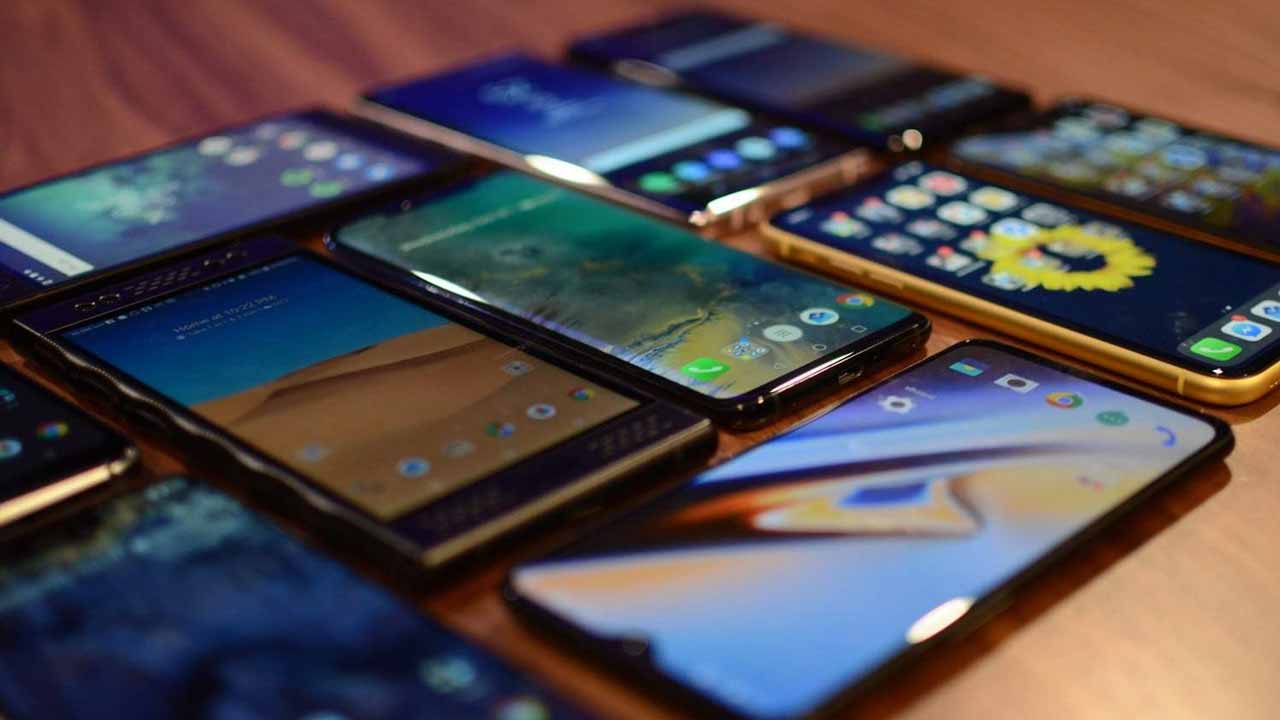 The United Nations (UN) has credited the mobile sector for achieving a critical breakthrough towards its mission of combating climate change, as operators representing more than a third of the industry by revenue pledged to deliver net-zero carbon emissions by 2050.

GSMA Director-General, Mats Granryd, noted the proportion of the mobile industry committed to the UN goals stood at 20 per cent in January, stating this was a key tipping point towards accelerating the sectors’ commitment.

“As an industry, we are serious about our ambition to reach net-zero carbon emissions by 2050. There is no time to waste,” he explained, adding there was even broader backing for near-term goals, “with 65…