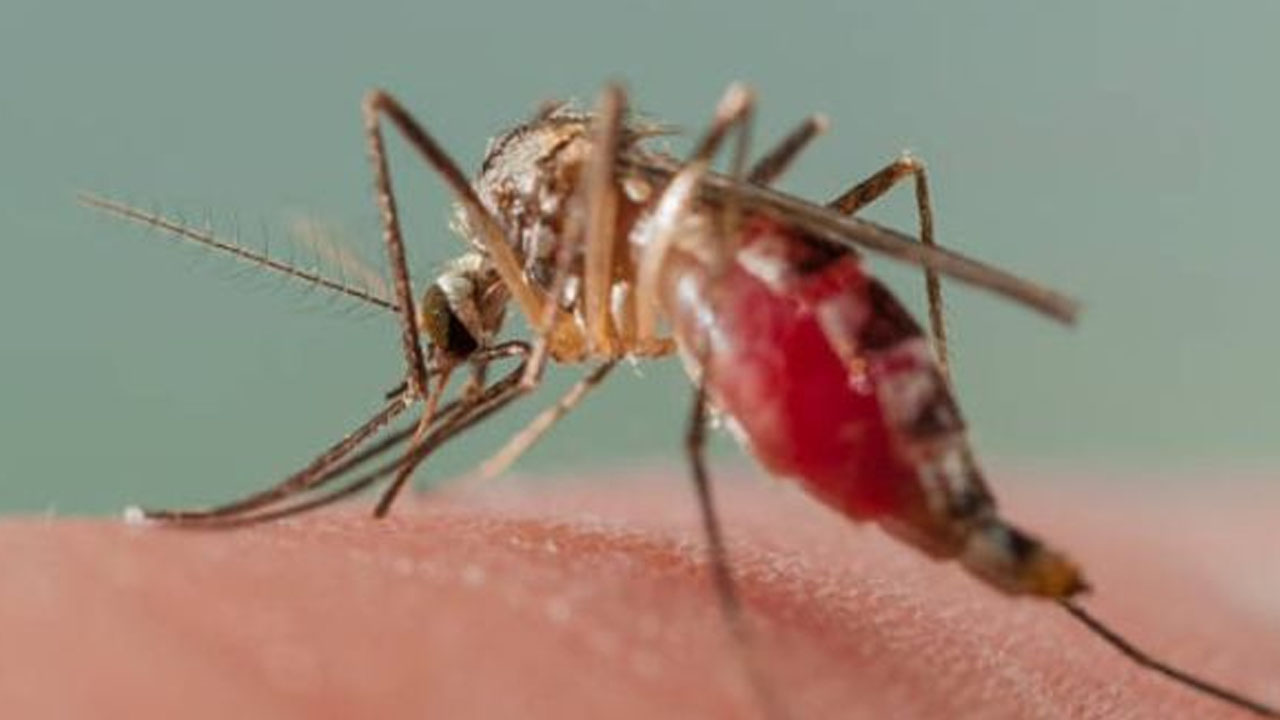 A growing number of countries are stamping out malaria, the World Health Organization said Wednesday, as it launched an initiative to help eradicate the deadly disease in 25 more countries by 2025.

Ahead of World Malaria Day on Sunday, the UN health agency insisted that elimination of the disease that kills some 400,000 people each year around the globe was a “viable goal for all countries.”

Through an initiative launched in 2017, the WHO said it had supported 21 countries in their efforts to bring their malaria caseloads to zero by 2020.

Eight of them succeed in reporting zero indigenous cases of human malaria by the end of last year, including China, Iran and Paraguay.

And WHO said it had now identified a new group of 25 countries, including some from the previous group and some new additions, with “the potential to stamp out malaria within a five-year timeline, by 2025.

Among the countries in the new group were…

Unease as Spain set to exit virus state of emergency