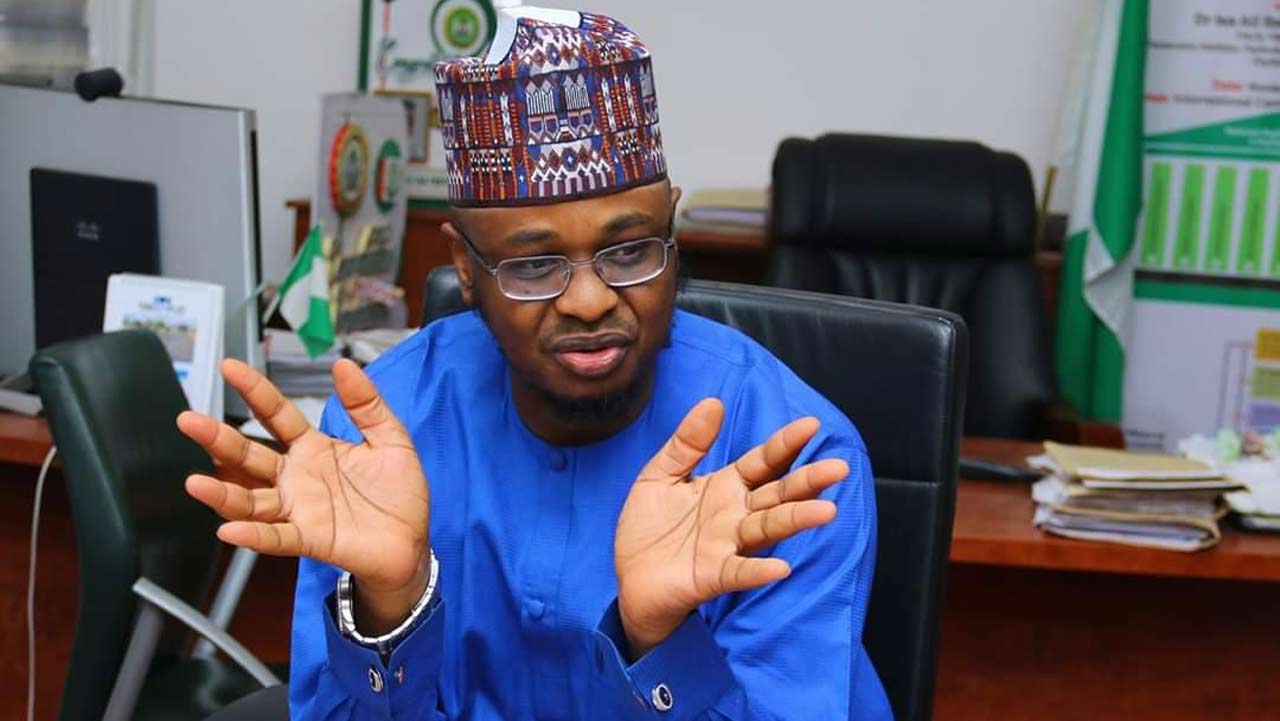 The Nigerian government Thursday said it was standing by the minister of communication and digital economy Isa Ali Pantami, who is under pressure to resign after his past extremist comments were unearthed.

“The administration stands by Minister Pantami and all Nigerian citizens to ensure they receive fair treatment, fair prices, and fair protection in ICT services,” Garba Shehu, a spokesman to President Muhammadu Buhari said in a statement.

“The Minister has, rightly, apologised for what he said in the early 2000s. The views were absolutely unacceptable then, and would be equally unacceptable today, were he to repeat them.”

Pantami, for the first time, on Saturday acknowledged his past views but said he has since renounced those radical comments, Daily Trust reported.

The minister blamed his past radical leanings on age, immaturity and limited knowledge.