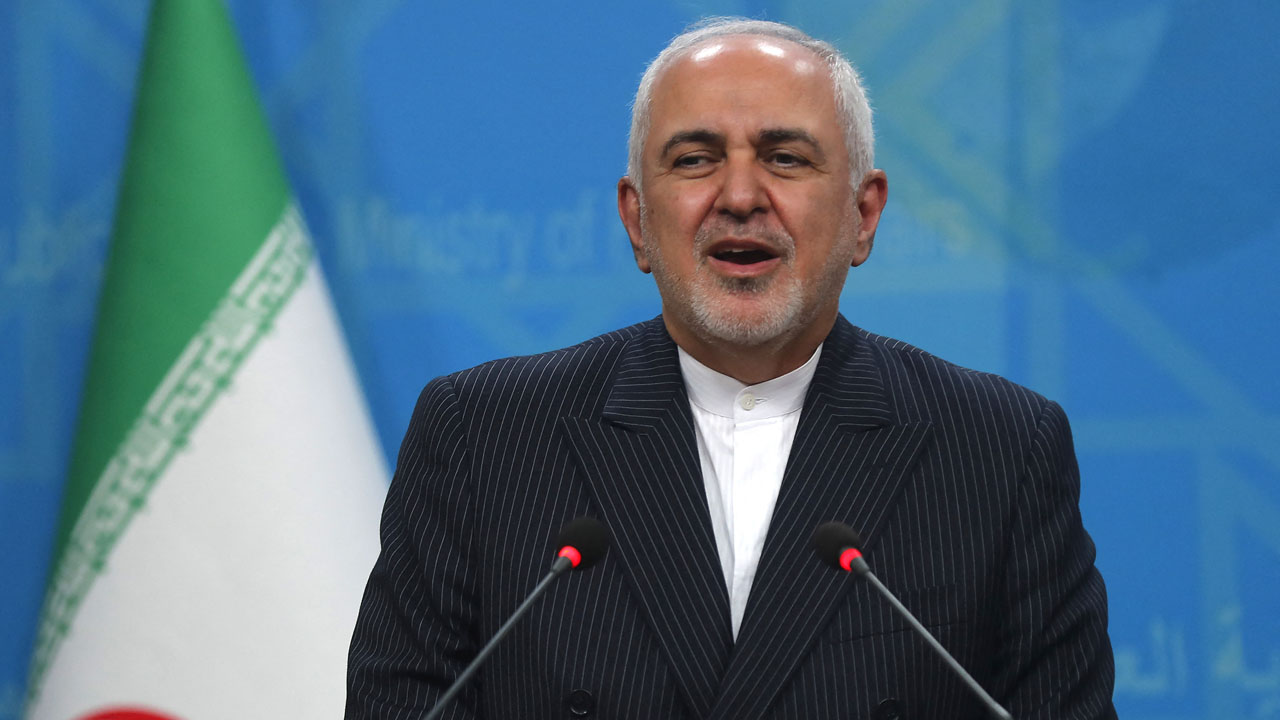 Iran’s foreign ministry downplayed Monday a leaked audiotape of Foreign Minister Mohammad Javad Zarif in which he said the military played too strong a role in diplomacy, saying it reflected his personal opinions.

Foreign ministry spokesman Saeed Khatibzadeh said Zarif’s comments in the three-hour tape were “confidential” and should not have been released.

“What was published was not an interview with the media,” Khatibzadeh told reporters in Tehran.

The statement came after Zarif’s comments were reported by media sites online, as well as the New York Times.

Conservatives have criticised Zarif for comments he made on the role of top Iranian military commander Qasem Soleimani, killed in a US drone strike near the airport of the Iraqi capital Baghdad in January last year.

We aren’t part of PMS alleged atrocities in Oyo – NURTW