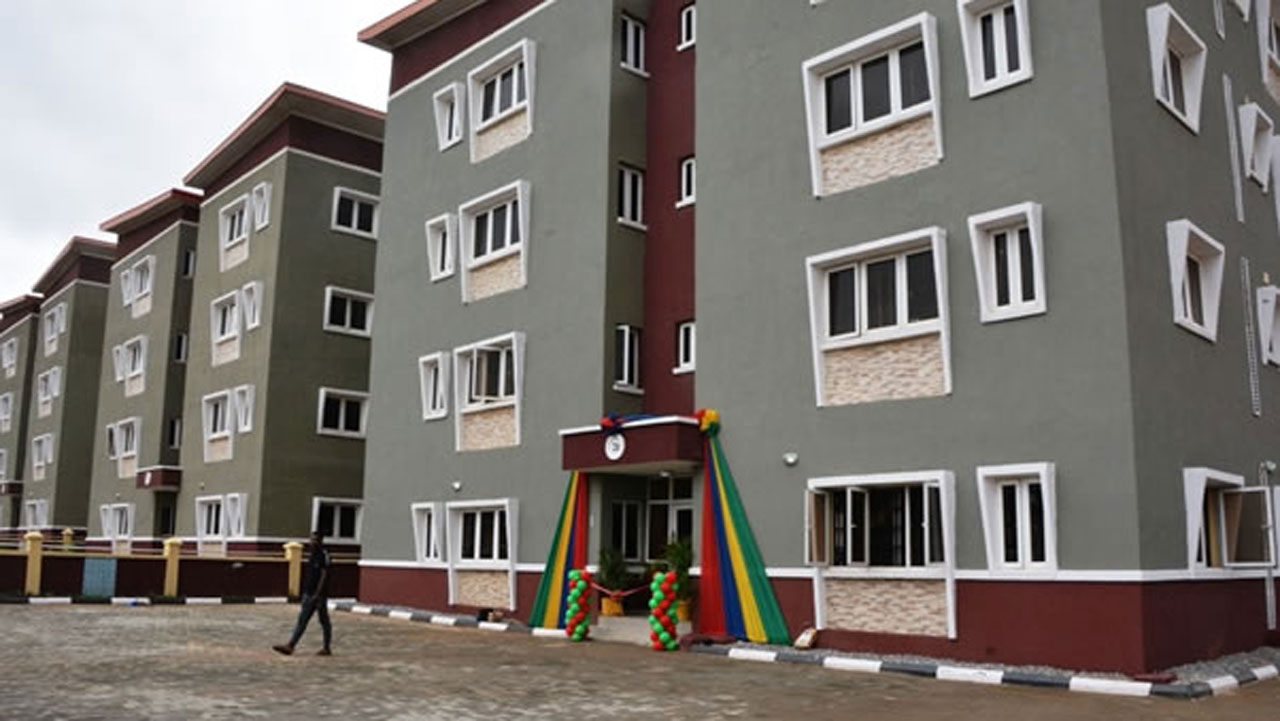 The Lagos HOMS launched by the state government under the scheme

This insinuation far from the truth, says official
Mrs Titi Akinlowo’s dream was to have a roof over her head and become a property owner in Lagos; eight years after, her hope seems dashed.

To actualise that vision, she had visited the Lagos State Mortgage Board (LSMB) to subscribe for the Home Ownership Mortgage Scheme (Lagos HOMS), a government initiative created to encourage and support home ownership of First-Time Buyer (FTB) residents to purchase decent and affordable homes.

Then, several projects were on the card, her interest was on Ogba housing scheme, which was at the foundation level. Surprisingly, she was told the project was over subscribed.

When all efforts failed, Akinlowo also made attempt to buy into Igando scheme, named after the first civilian governor of the state, Alhaji Lateef Kayode Jakande Gardens, comprising 492-flat commissioned recently. But her move again didn’t yield any fruit. In her…