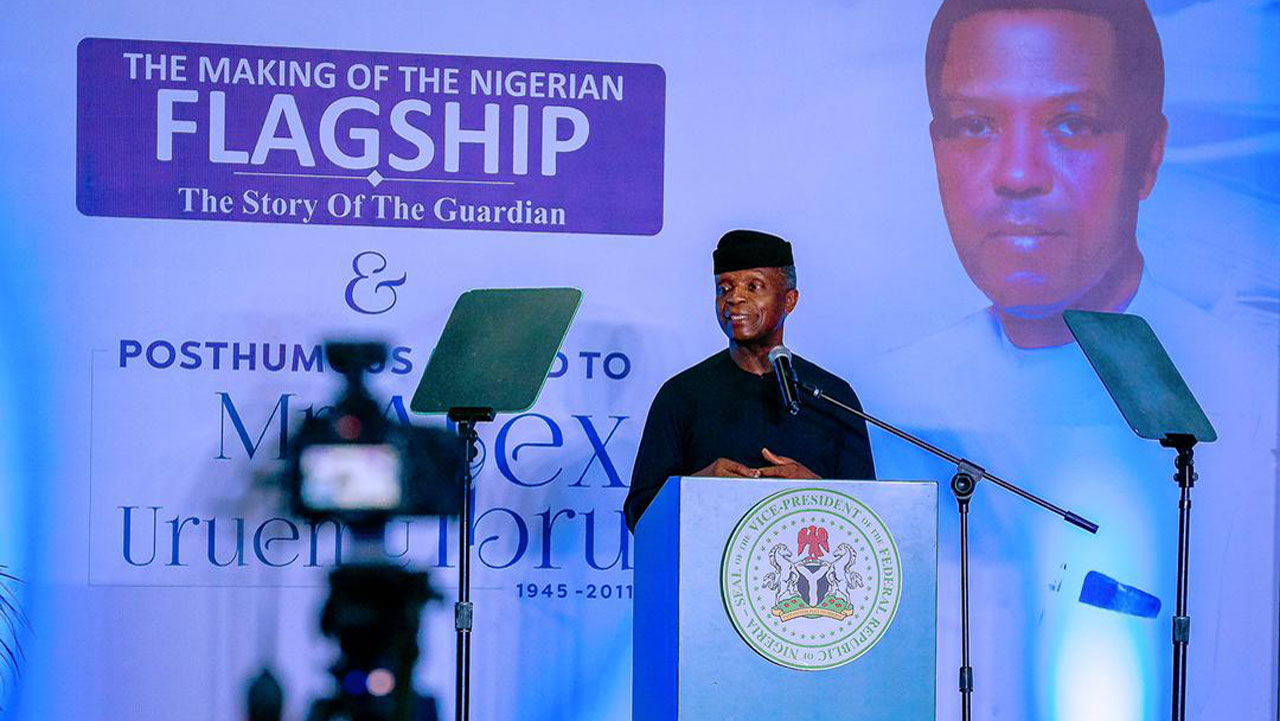 Osinbajo, who spoke in Abuja at the public presentation and launch of a homegrown plagiarism detection software, EagleScan, observed that plagiarism is a form of corruption, describing the act as stealing of intellectual properties of others.

According to him, the development of the software announces the zero tolerance for plagiarism as “part of the core mandates of President Muhammadu Buhari administration”.

The Vice president, who was represented by the Executive Secretary of the National Universities Commission, Prof Abubakar Rasheed, expressed the federal government’s commitment to supporting all initiatives that would continue to build and enhance the integrity of higher institutions.

We suspended protest for national interest, to use ADR’’ – NANS

Strength Beyond All Odds: Living With Albinism In Nigeria

Catch Up: Rundown Of Events That Happened The Previous Week