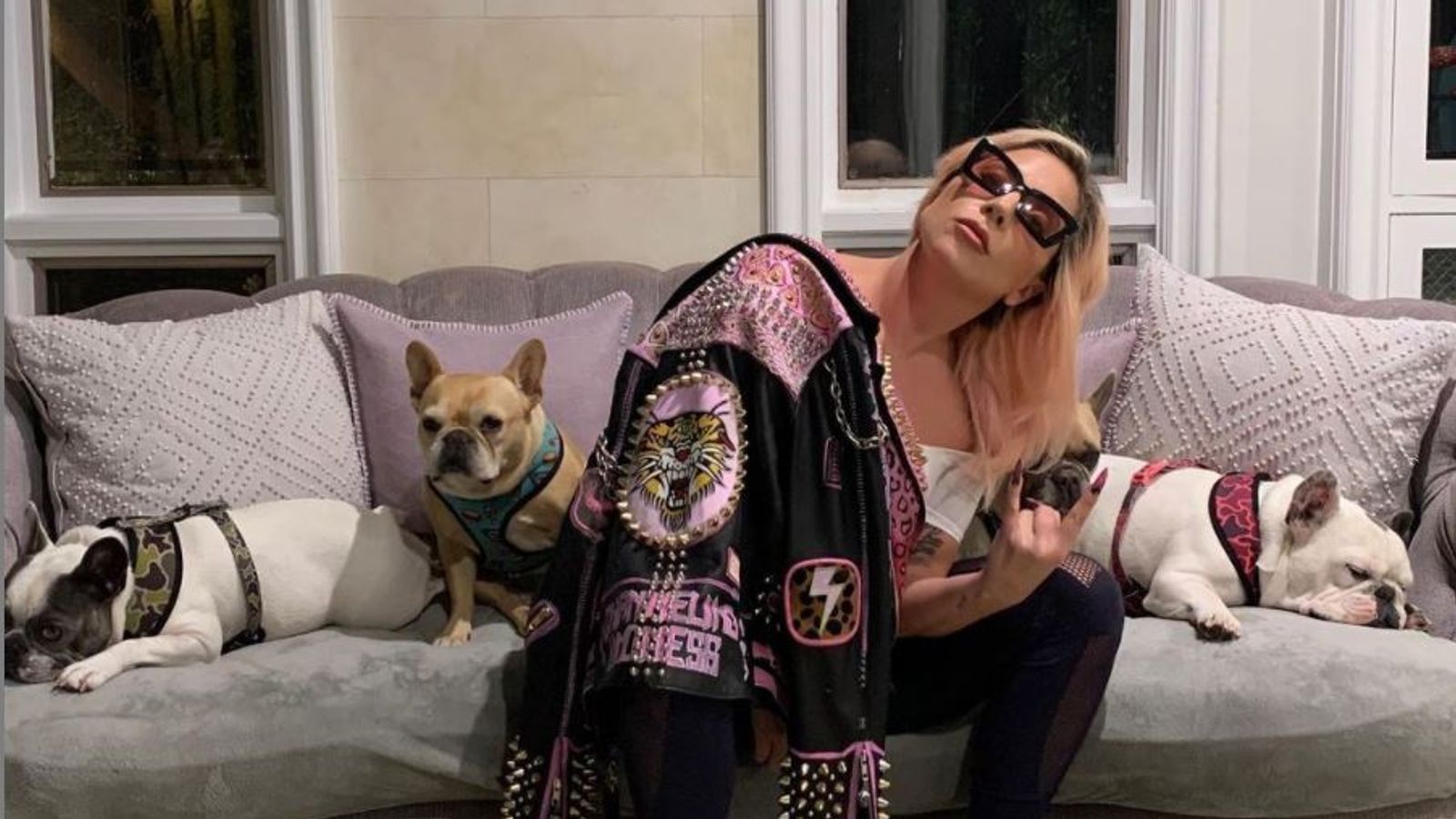 Lady Gaga pictured with some of her dogs in 2020. Pic: @ladygaga

Three men on Thursday were charged with attempted murder and robbery in the theft case of Lady Gaga’s dogs in February, authorities said, a crime that saw her dog walker shot on a street in Hollywood.

The suspects are three men ages 18, 19 and 27, and two were also charged with assault, the Los Angeles District Attorney’s office said in a statement.

“This was a brazen street crime that left a man seriously wounded,” District Attorney George Gascon was quoted as saying, underscoring the “very serious” nature of the case.

The three, described by Los Angeles police as “documented gang members,” allegedly approached Lady Gaga’s dog walker Ryan Fischer while he was out with the singer’s French bulldogs near Sunset Boulevard on February 24.

Two suspects got out of a vehicle and demanded Fischer hand over the pets at gunpoint. He was shot once in a struggle with the two men who fled with two of the dogs,…