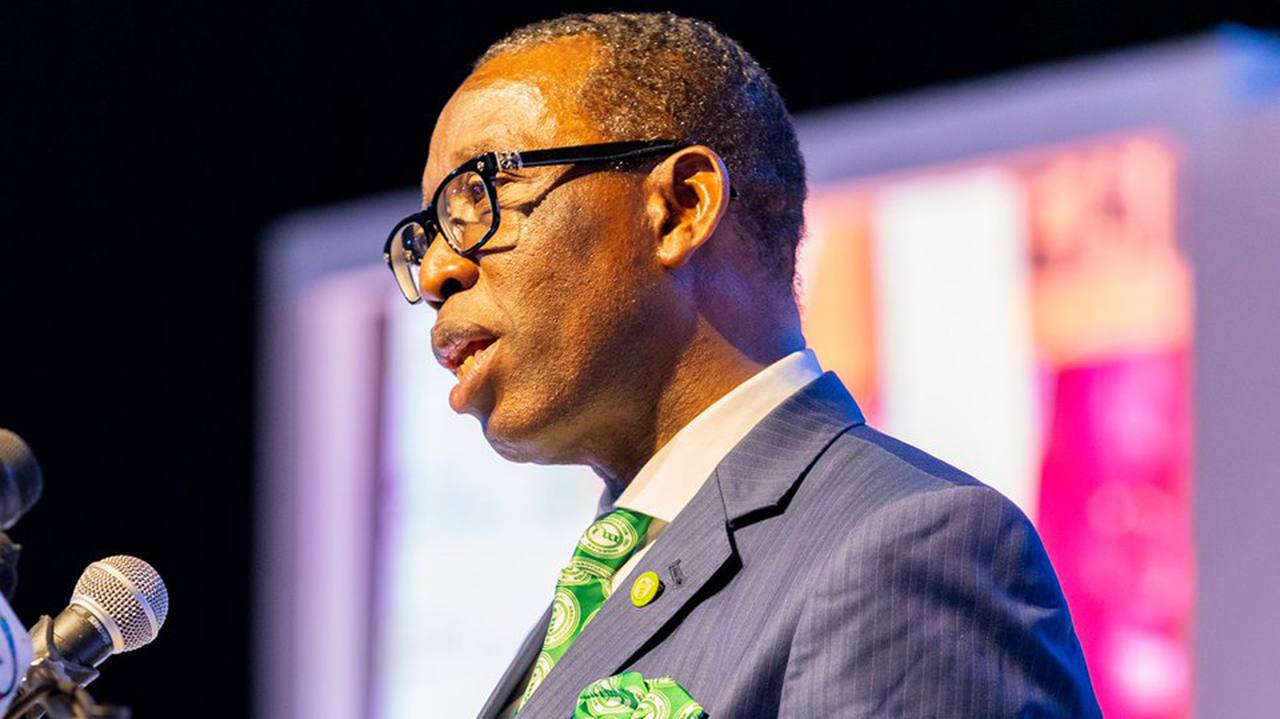 Gov. Ifeanyi Okowa of Delta has called on the Federal Government to resume work on the Gas Revolution Industrial Park project in Ogidigben, Warri South-West Local Government Area of the state.

Okowa made the call on Friday shortly after inspecting the ongoing construction work at the multi-billion Naira Floating Market at Ogheye in Warri North Local Government Area.

Okowa was flanked by his deputy, Mr Kingsley Otuaro at the inspection.He said that the Gas Revolution Industrial Park project had been delayed for too long and urged the Federal Government to immediately look into the issues surrounding the delay.

The governor said that the project had huge economic value to the nation and the Niger Delta. He urged the Federal Government to partner the state government to make life more meaningful for the coastal dwellers.

“I use this opportunity to call on the Federal Government to pay more attention to these riverine areas.
Okowa said: “When we bring joy to them, it is good…