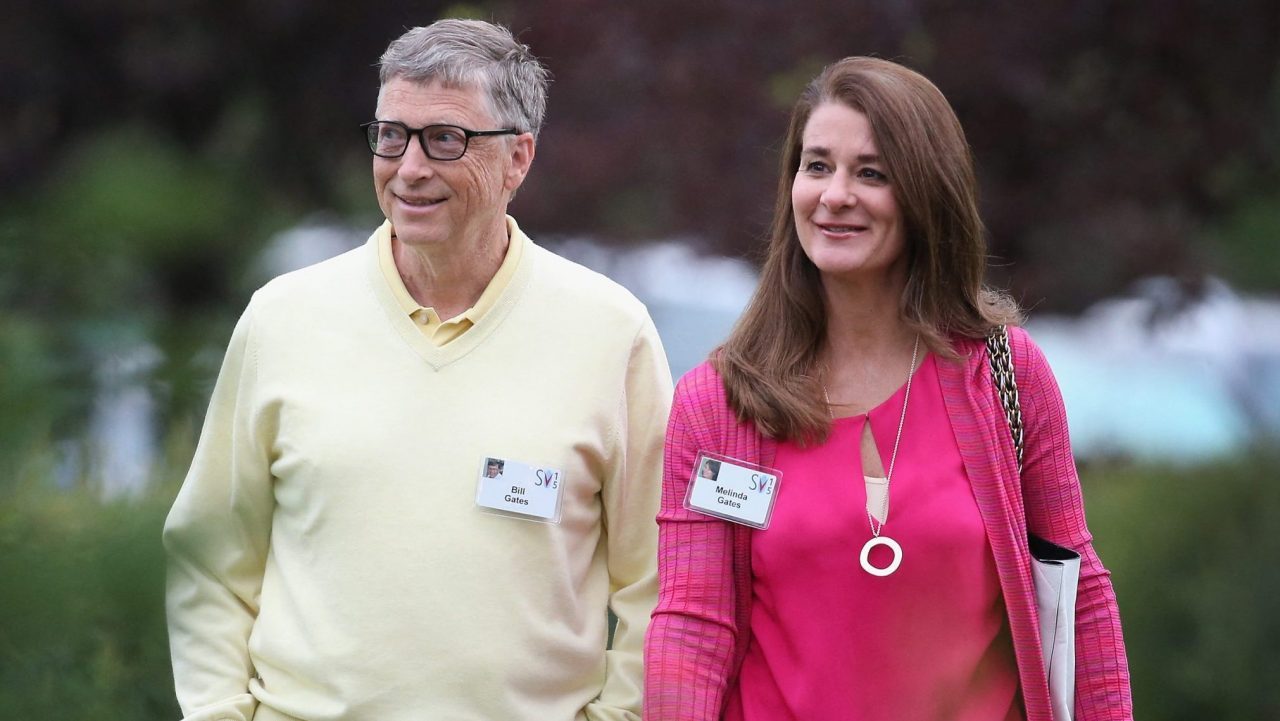 Bill Gates, the Microsoft founder-turned philanthropist, and his wife Melinda are divorcing after a 27-year-marriage, the couple said in a joint statement Monday.

The announcement from one of the world’s wealthiest couples, with an estimated net worth of some $130 billion, was made on Twitter.

“After a great deal of thought and a lot of work on our relationship, we have made the decision to end our marriage,” they said.