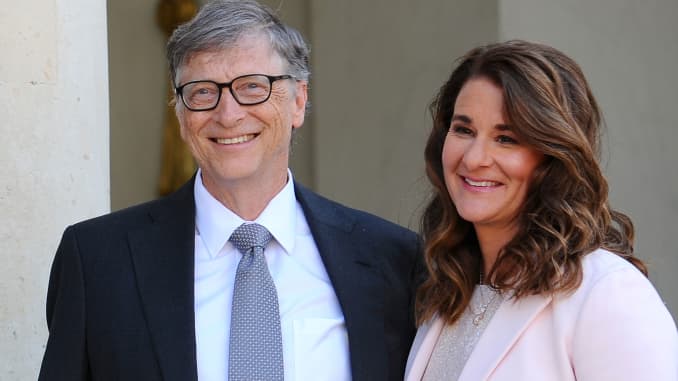 Bill Gates, co-founder and former CEO of Microsoft, and his wife Melinda Gates have ended their 27-year-old marriage.

Bill and Melinda announced the split in a joint statement released on Monday on their respective Twitter pages.

“After a great deal of thought and a lot of work on our relationship, we have made the decision to end our marriage,” the couple said.

“We continue to share a belief in that mission and will continue our work together at the foundation, but we no longer believe we can grow together as a couple in this next phase of our lives,” the statement…