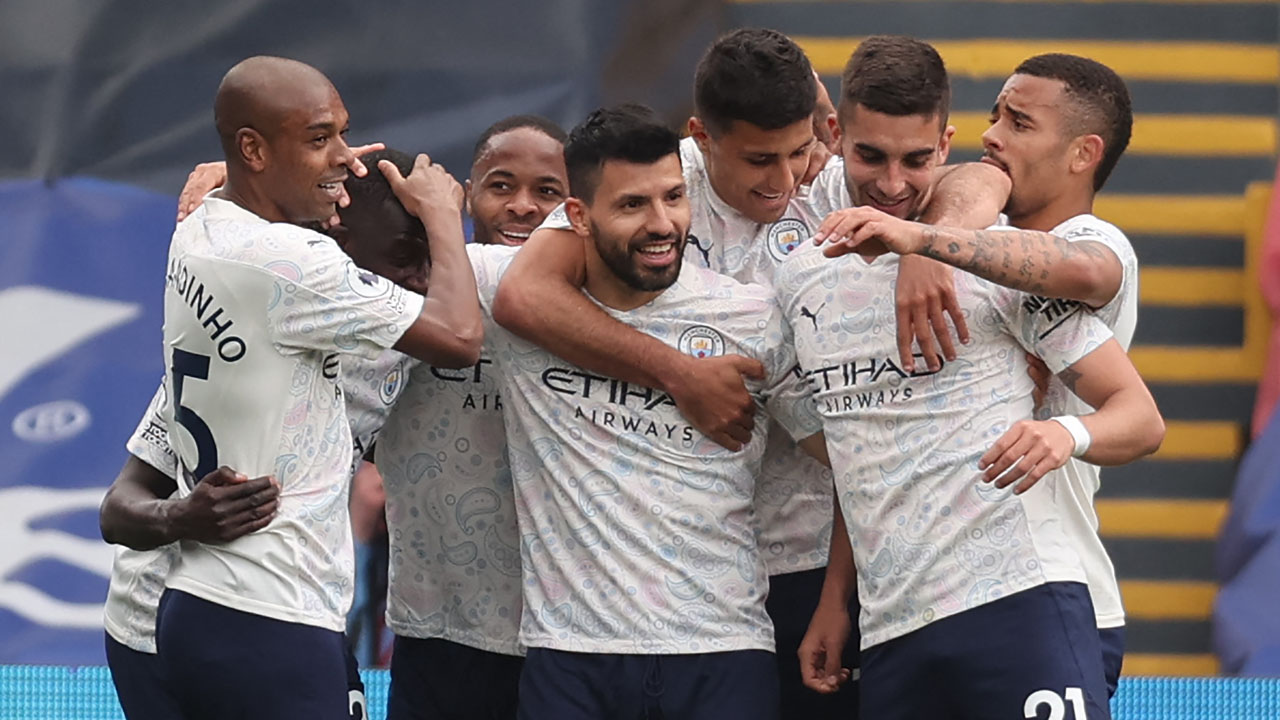 “We don’t have a specific player to win games,” Manchester City manager Pep Guardiola said earlier this season to explain his side’s consistency in a more congested season than ever before. “We have to do it together.”

City’s strength as a collective was evidenced in Saturday’s 2-0 win at Crystal Palace that took them to the brink of a third Premier League title in four years.

Guardiola could afford the luxury of making eight changes from the side that beat Paris Saint-Germain 2-1 in the first leg of their Champions League semi-final and still roll out a starting XI that cost over £350 million ($483 million) to recruit.