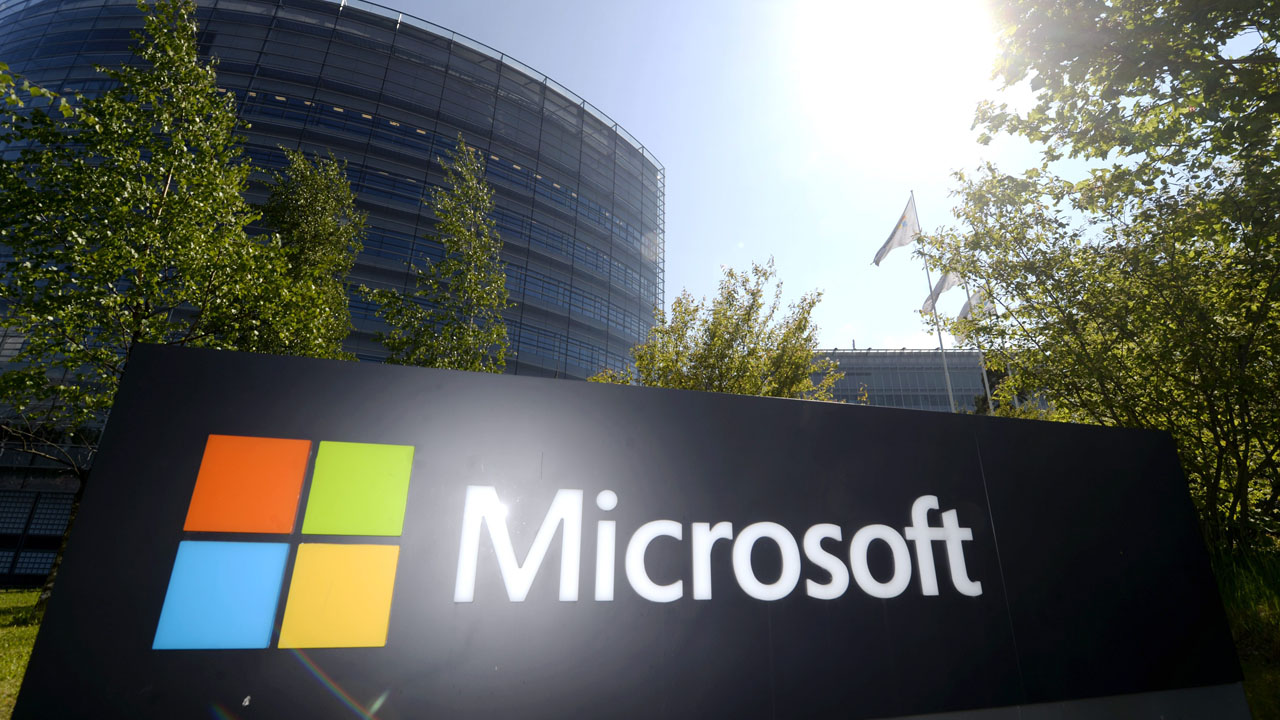 Osinbajo’s spokesman, Laolu Akande, in a statement on Monday, in Abuja, said that the vice president said this at the virtual formalisation of the partnership.

The vice president said the partnership would leverage Microsoft’s experience in the utilisation of technology as an enabler for the delivery of public and social good.

Under the partnership, no fewer than 5 million Nigerians would benefit from a digital upskilling programme.

The partnership, anchored on connectivity, skilling and digital transformation, was sequel to discussions between both parties led by the by the vice president.

Osinbajo, in January, had a virtual meeting with the Microsoft Corporation President, Mr Brad Smith, where discussions covered areas of intersection between technology and governance, to enhance Nigeria’s digital…