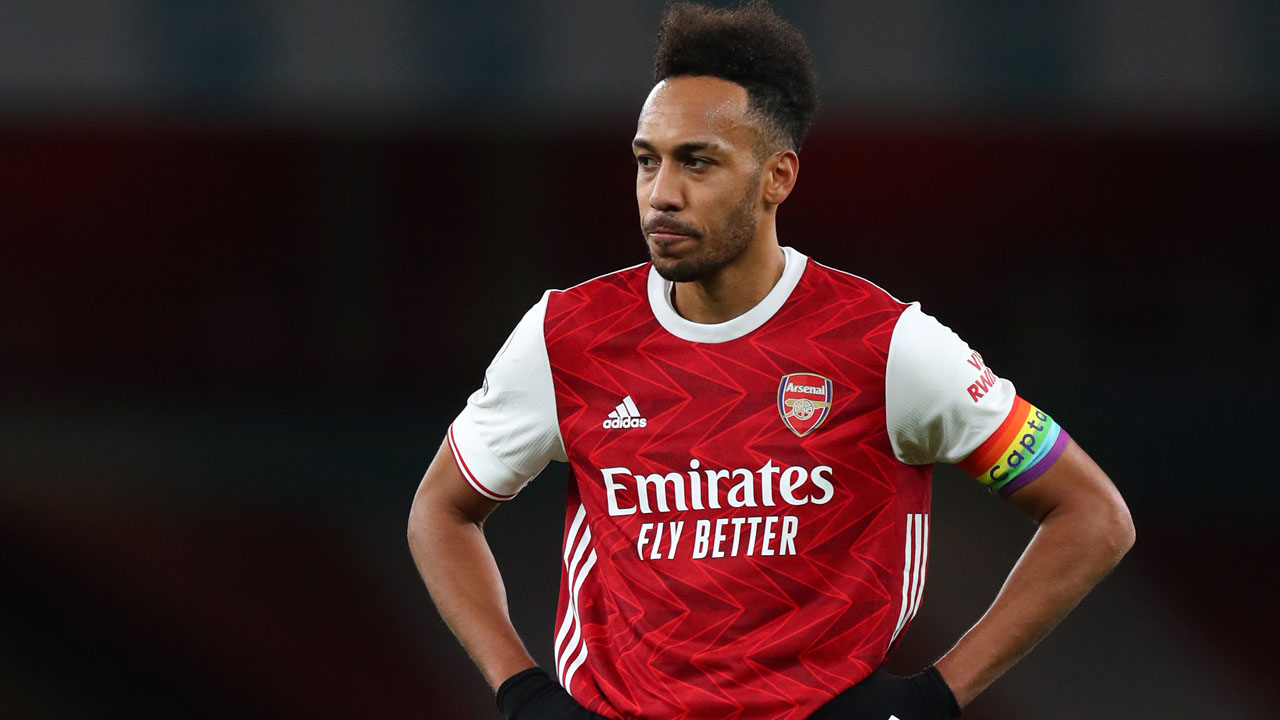 Arsenal’s Gabonese striker Pierre-Emerick Aubameyang reacts at the end of the game during the English Premier League football match between Arsenal and Burnley at the Emirates Stadium in London on December 13, 2020. – Burnley won the game 1-0. (Photo by Catherine Ivill / POOL / AFP) /

Arsenal captain Pierre-Emerick Aubameyang has revealed his family were scared by his weight loss after he contracted malaria while on international duty in March.

The Gabon forward missed four games following the diagnosis after a feeling of lethargy left him questioning the cause.

He returned off the bench in the Europa League semi-final first-leg defeat by Villarreal last week and is in line to start the return game, having scored in Sunday’s Premier League win at Newcastle.

But the 31-year-old has only now revealed how a sudden drop in weight and change in mood had his relatives worried about his health.

“I was feeling very, very bad,” he said on Wednesday. “This was the worst moment…