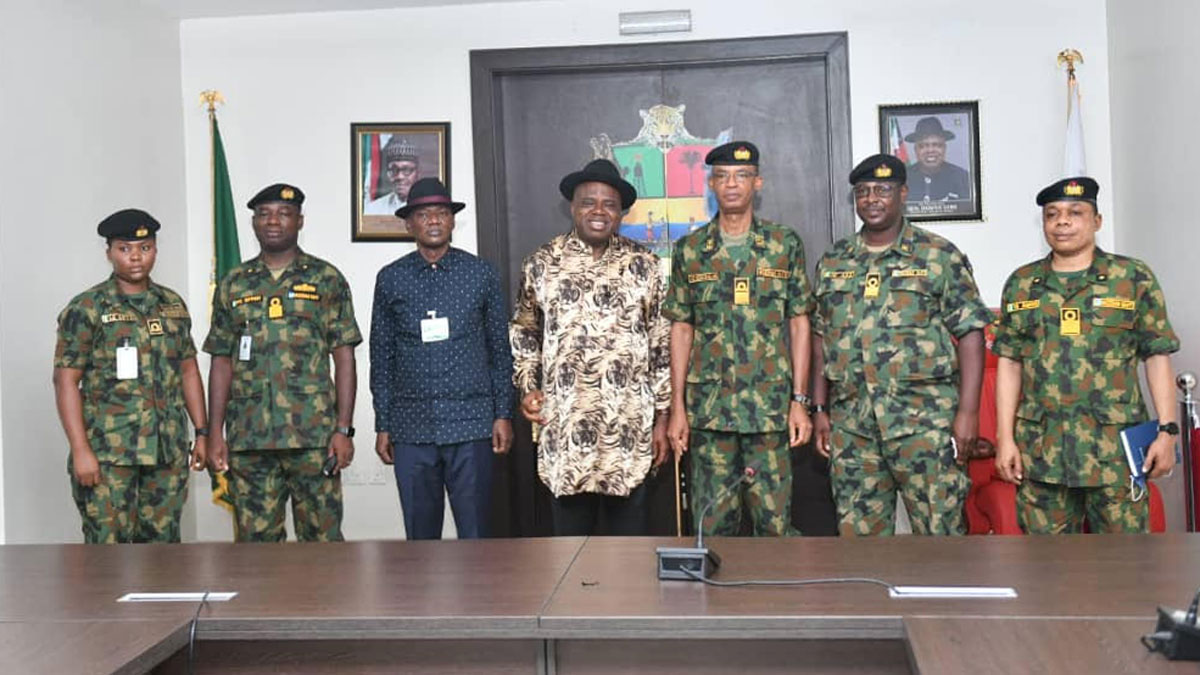 Bayelsa State Governor, Douye Diri, has cautioned against politicisation of security issues in Nigeria, saying that it is inimical to the corporate existence of any country.

In a statement issued by his Chief Press Secretary (CPS), Daniel Alabrah, the governor stressed that criminals should be treated as such to achieve peace, stability and development in the country.

His words: “What we are witnessing in the country today is part of the over-politicisation of security and other issues over the years. We are all…