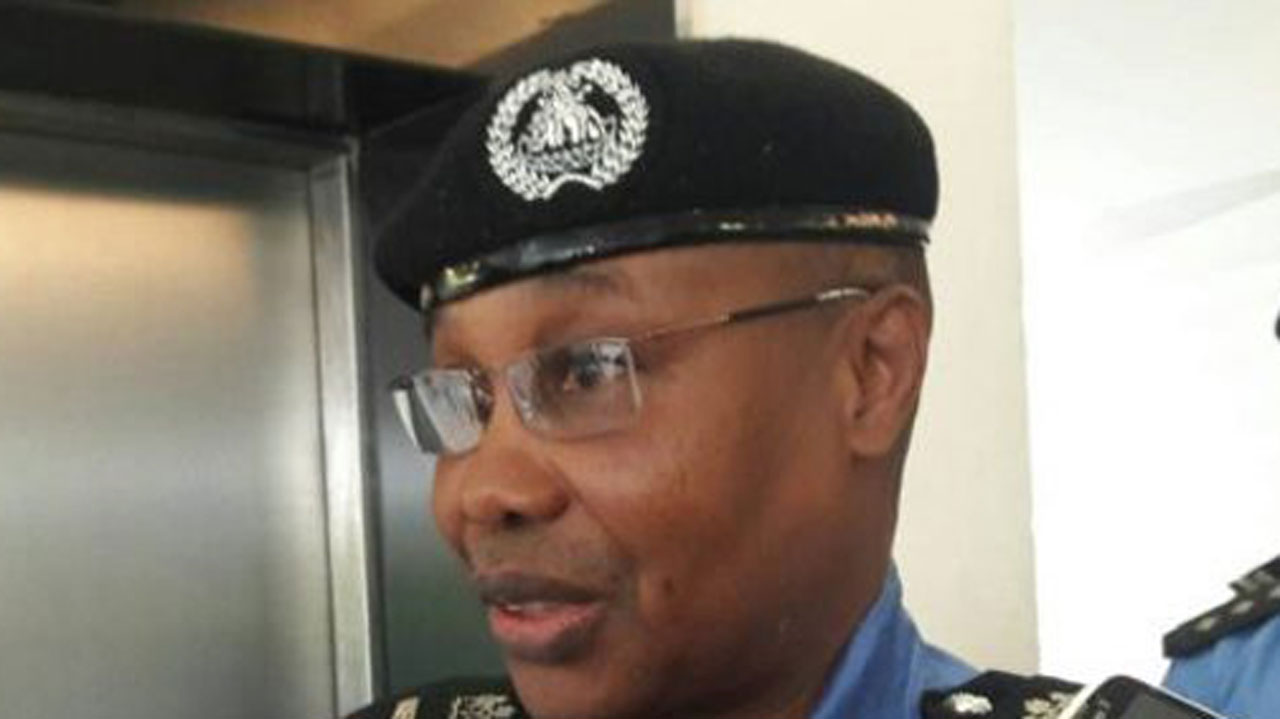 The Senate has urged Acting Inspector-General of Police (I-GP) Usman Alkali and the Police Service Commission (PSC) to investigate the alleged violation of human rights by police in Taraba.

The upper chamber also urged them to investigate the officer, the Commissioner of Police in Taraba, who allegedly authorised the unlawful arrest and detention of 14 residents in the state without bail.

These resolutions were sequel to a Point of Order raised by Sen. Emmanuel Bwacha (PDP-Taraba) at the plenary on Wednesday.

Other resolutions by the senate included the directive on the National Judicial Commission (NJC) in collaboration with their state counterpart to investigate the acting Chief Registrar of Taraba High Court, Bartholomew Kaigama, over judicial abuse.

“Urge the National Judicial Commission in collaboration with their state counterpart to ensure the release of the suspects.”

Raising Orders 42 and 52 of Senate’s Standing Rules, Bwacha, who is the Senate Deputy Minority…