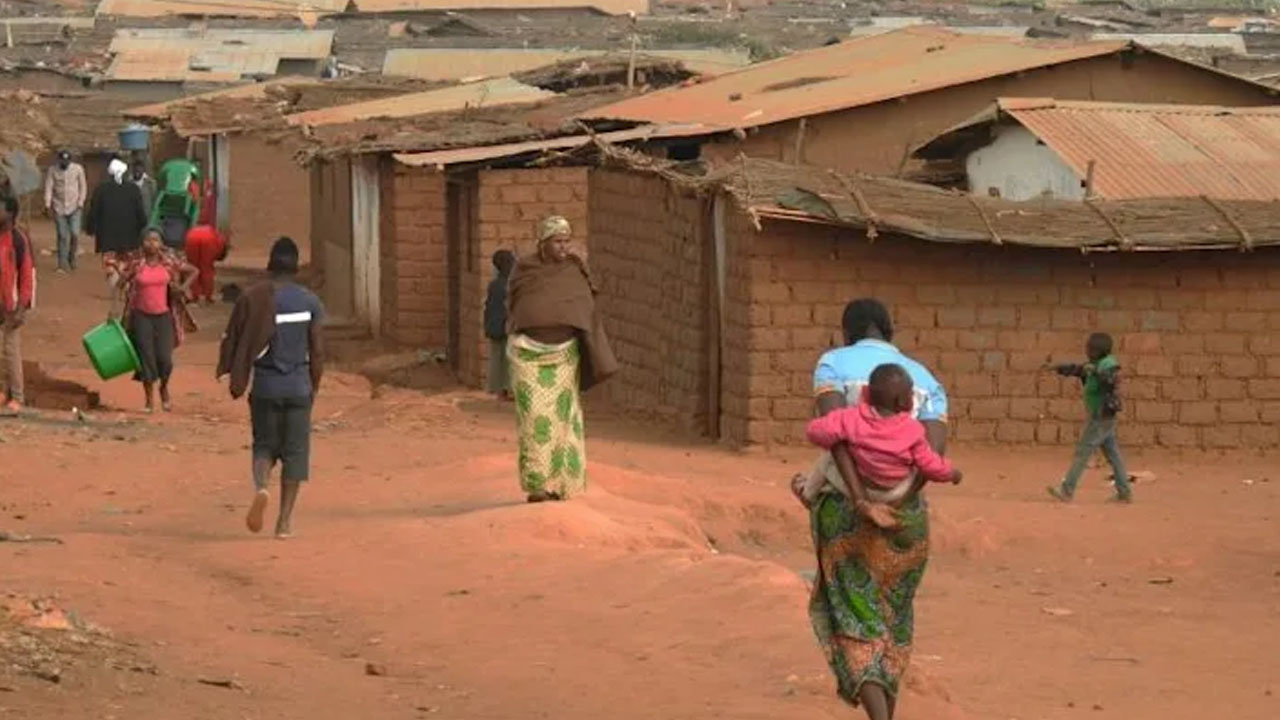 The Malawian government has ordered thousands of long-integrated refugees to return to its sole but badly overcrowded refugee camp, in a controversial move that many have vowed to resist.

The UN estimates there are around 2,000 refugees residing outside the camp at Dzaleka, about 40 kilometres (30 miles) north of the capital Lilongwe.

Many have lived there for years, setting up businesses in the town or marrying Malawians and having children with them.

But the government argues they pose a potential danger to national security by living among locals.

“We are not chasing them, and we just want them to be where they should be,” Homeland Security Minister Richard Chimwendo told AFP.

“Those who have businesses… will have to operate from Dzaleka.”