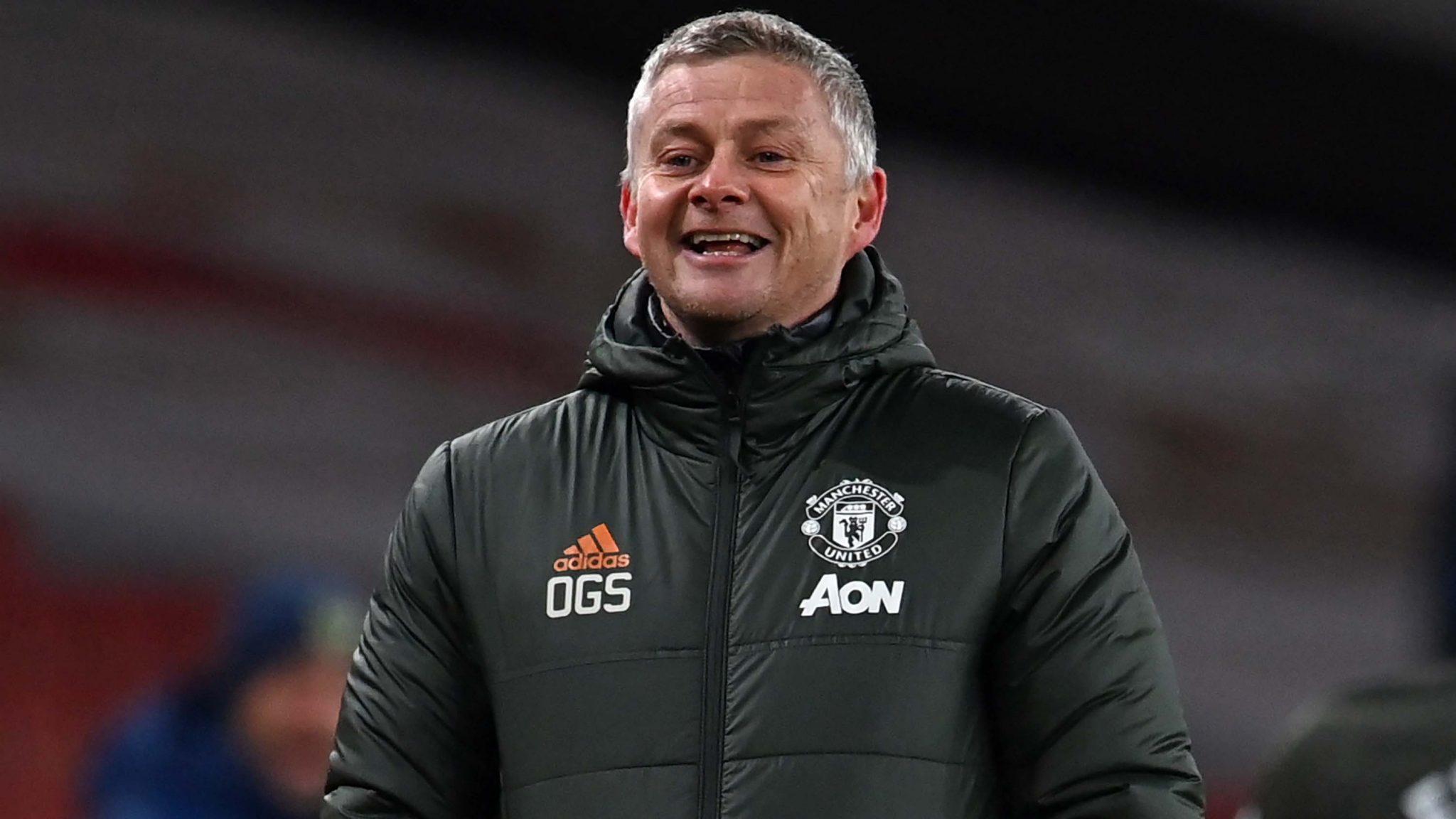 Fan anger at the American owners has been stirred up by the European Super League fiasco, with thousands of protestors descending on Old Trafford demanding change in the hours before the scheduled kick-off.

A number of supporters broke into the stadium and invaded the pitch while another group made their frustrations clear at the team hotel in the city centre.

A police spokesman said six officers were injured as flares were let off and bottles thrown during the protests. One officer sustained a fractured eye socket and another a…