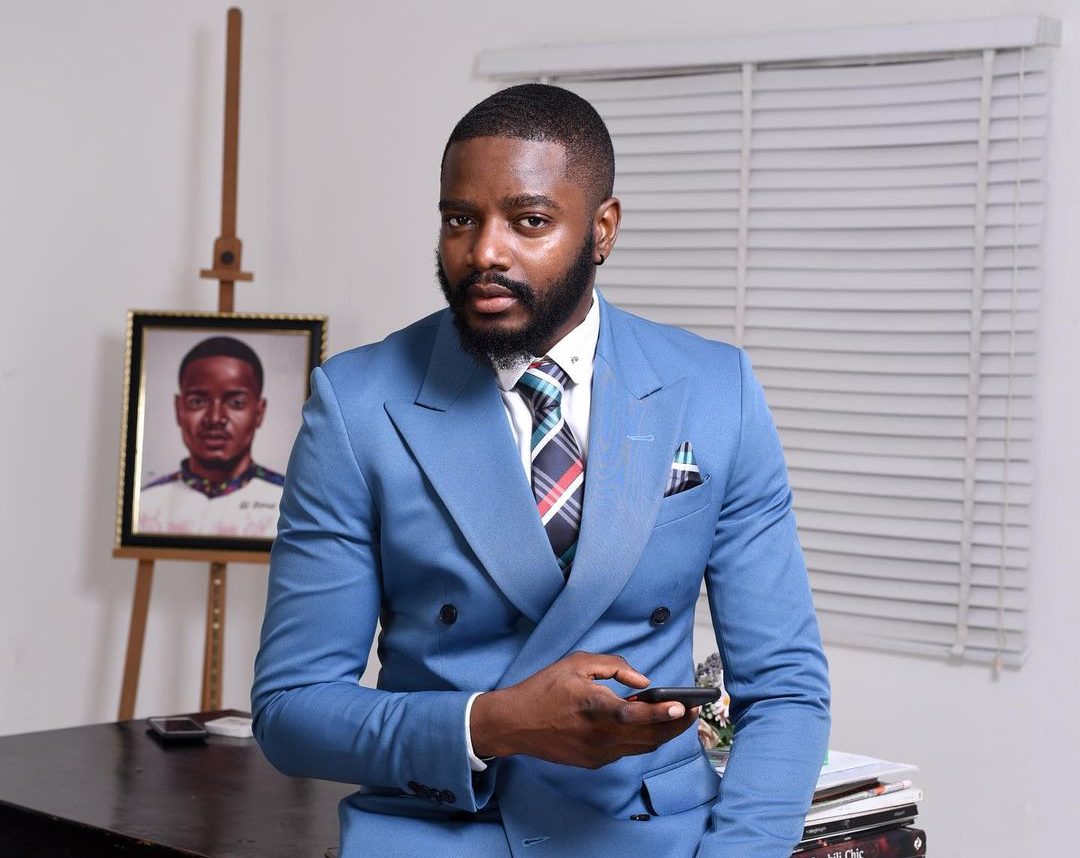 Former Big Brother Naija star Leo Babarinde Dasilva recently recounted being a victim of domestic violence in a series of toxic relationships that left him “scared of women”.

Speaking with Bamboo Tv, Leo revealed that he was single for about nine years due to unfortunate experiences in his previous relationships.

“I just took time off for myself. You know just be single. I remember telling someone that I need to be mentally ready to commit,” Leo told Bamboo TV.

According to him, a former lover once stabbed him while another ex-girlfriend held him hostage and drugged him.

“I was just very scared of women. My ex stabbed me and the lady I had after held me hostage in the house and drugged me,” Leo said.

Leo said those experiences left him with post-traumatic stress disorder. “So, I’ve just always been very careful. Talking to any woman I just had a lot of PTSD….