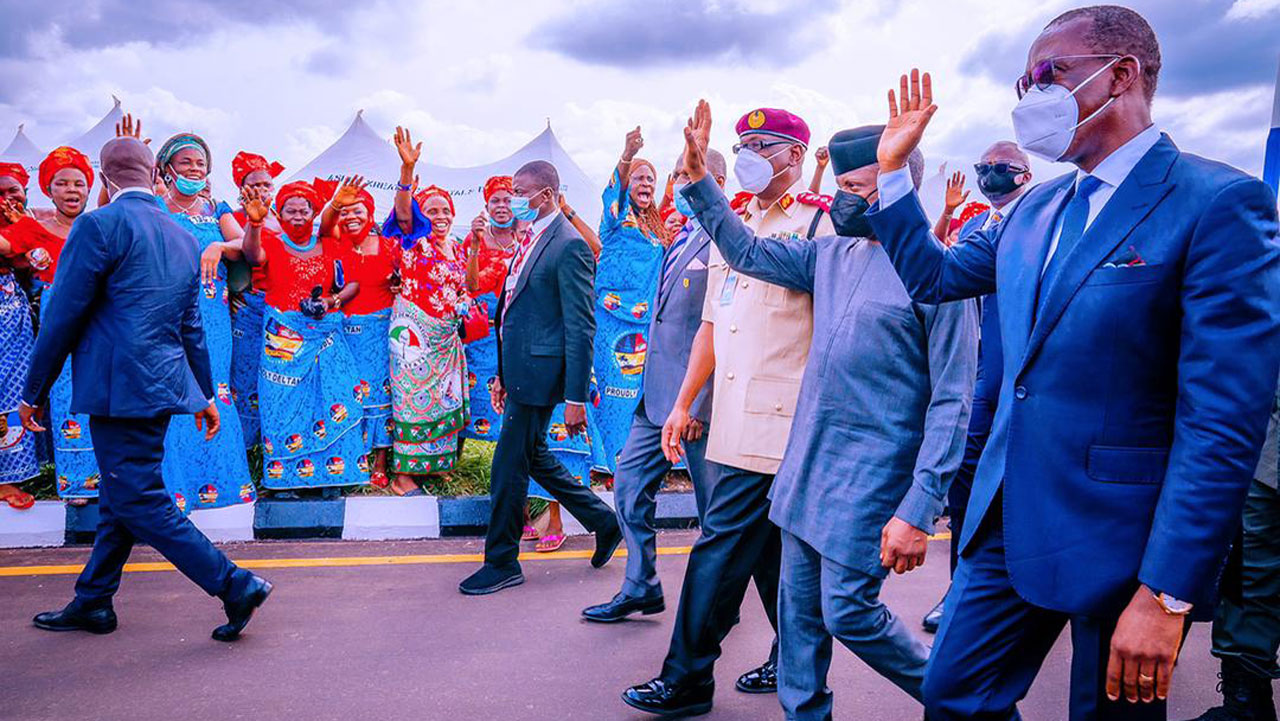 He stated this at the inauguration of the Federal Road Safety Corps (FRSC) Marshal Inspectorate Training School, built by the Delta State Government in Owa-Alero, Ika North East Council.

Osinbajo said: “It is an excellent exemplar of the benefits of collaboration between state governments and Federal Government agencies. And as it should be, the ultimate beneficiaries are the good people of the state and the country at large.”

He lauded Governor Ifeanyi Okowa, pointing out that this “far-sighted and thoughtful contribution of the state government is worthy of…