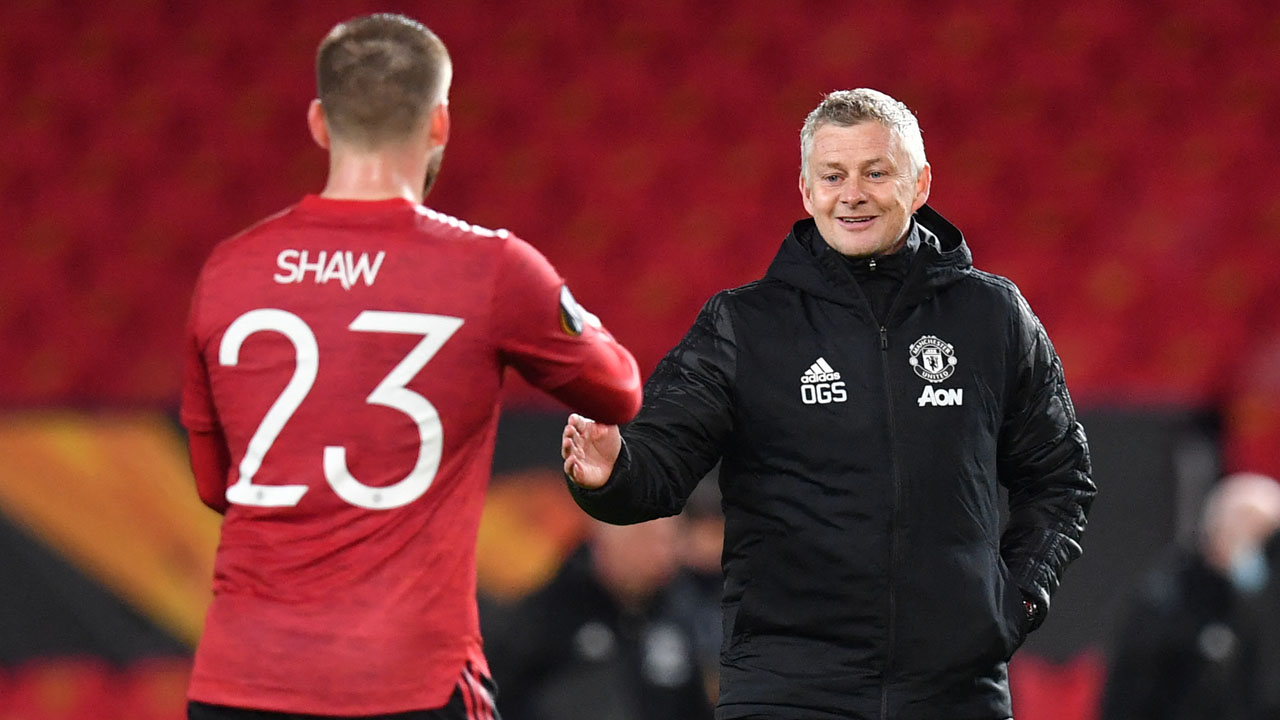 Ole Gunnar Solskjaer criticised football authorities for Manchester United’s punishing schedule after his side advanced to the Europa League final on Thursday, calling it “physically impossible” for his team.

United advanced to the May 26 showdown with Villarreal in Gdansk 8-5 on aggregate despite losing 3-2 to Roma in their semi-final second leg at the Stadio Olimpico.

And now his players have to face the prospect of four Premier League fixtures in 10 days after Edinson Cavani’s brace staved off a valiant attempt at a comeback from their Italian opposition.

On Sunday they travel to Aston Villa and by next…