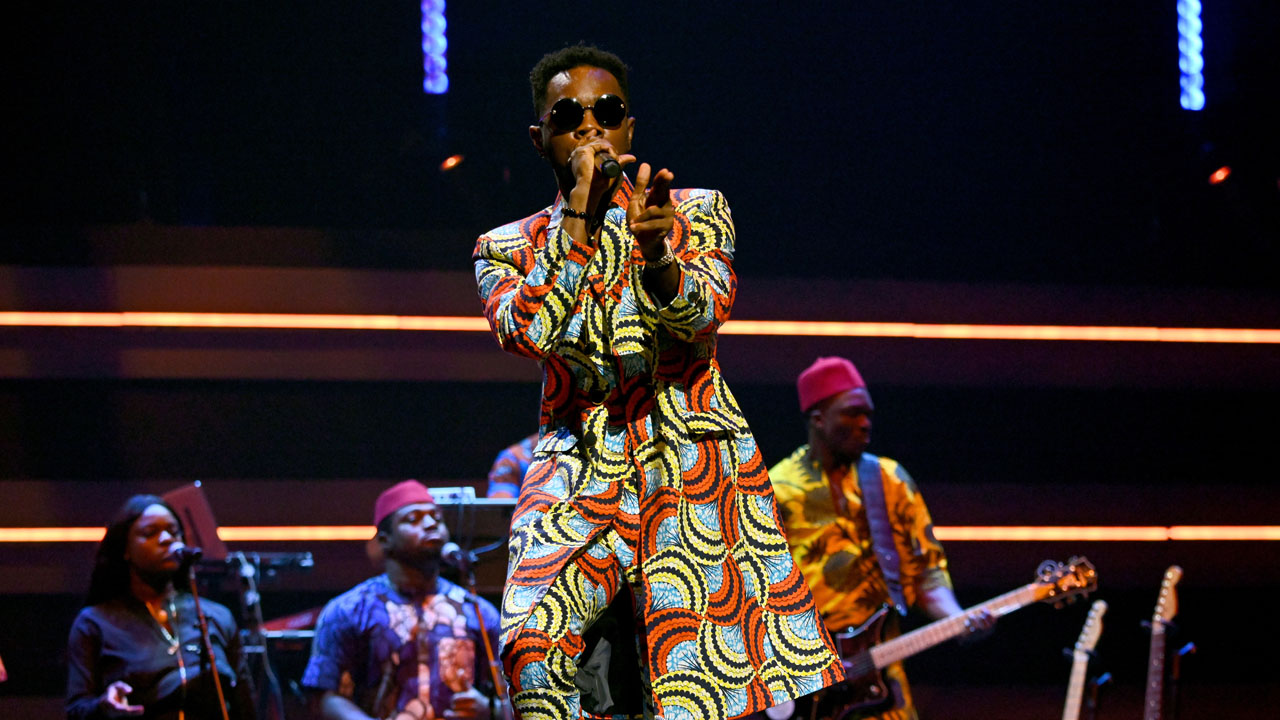 Patoranking is the stage name of Patrick Nnaemeka Okorie, a Nigerian reggae-dancehall singer and songwriter. Patoranking became well-known in 2013 after the release of his hit single “Alubarika.” On the track, he collaborated with Timaya, a Nigerian artist.

The crooner of “Suh Difference ” is on top of his career, ruling Nigerian Dancehall with an iron fist. Patorankinga’s rise to prominence was not a fluke, but rather a well-planned strategy. Patoranking’s music combines reggae, dancehall, and afro fusion elements. Buju Banton, Bob Marley, Fela Kuti, Lucky Dube, Chaka Demus, Majek Fashek, Blackky, Blackface, Tuface, and Marvelous Benjy are some of the singer’s idols.

Patoranking has the Midas touch in spades. Anything he comes into contact with transforms to…