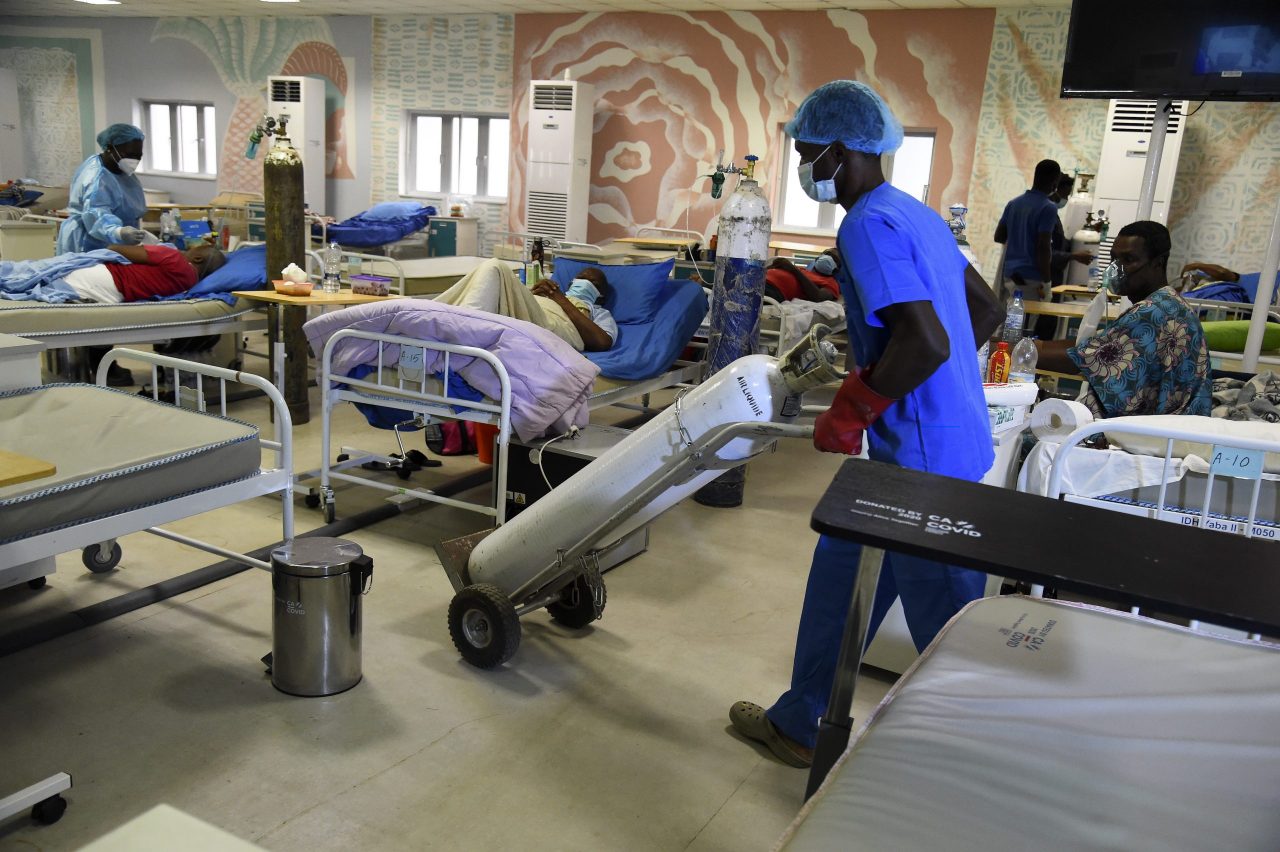 The Nigeria Centre for Disease Control (NCDC) has discharged additional 796 people after testing negative to Coronavirus (COVID-19) in the aftermath of their treatment.

The NCDC disclosed this on its official Twitter handle on Saturday.

It stated that the nation’s total recoveries had increased to 156,250 in the past 24 hours while active cases stood at 7,823.

“Our discharges today include a backlog of 795 community recoveries in Adamawa managed in line with guidelines,” it said.

The agency said it registered 30 new COVID-19 infections in three states, which raised the total number of cases in the country to 165,370.

It said that out of the 30 new infections recorded, Lagos had 21, Adamawa, eight and Rivers, one.

NCDC said no new death was recorded from the disease which had already claimed 2,065 lives nationwide.

The agency said since the…