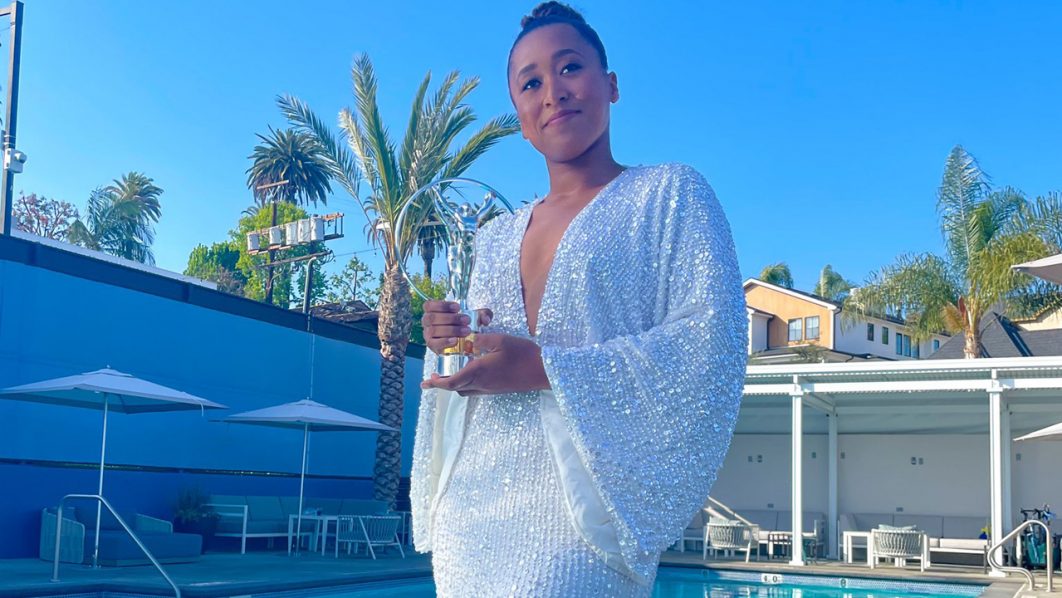 Naomi Osaka conceded she found playing outside her comfort zone on clay frustrating as world number two continues her warm-up for the French Open at the WTA tournament in Rome.

Osaka has never won a tour-level event on the red dirt while at the French Open, which starts on May 30, she is yet to make it past the third round.

The Japanese four-time Grand Slam champion was dumped out of the Madrid Open in the second round last week, having taken almost a month off following her quarter-final exit in Miami.

“I’m not sure if I should be telling you this, but I’m just not that comfortable on it (clay) still, and I’m not sure if it’s because I need to play longer on it or if I just haven’t grown up on it,” Osaka told a press conference in Rome on Sunday.

Osaka has played just two matches on clay since the 2019 French Open having skipped last year’s Grand Slam because of injury.

“Mentally it’s a bit harder because you have to structure…