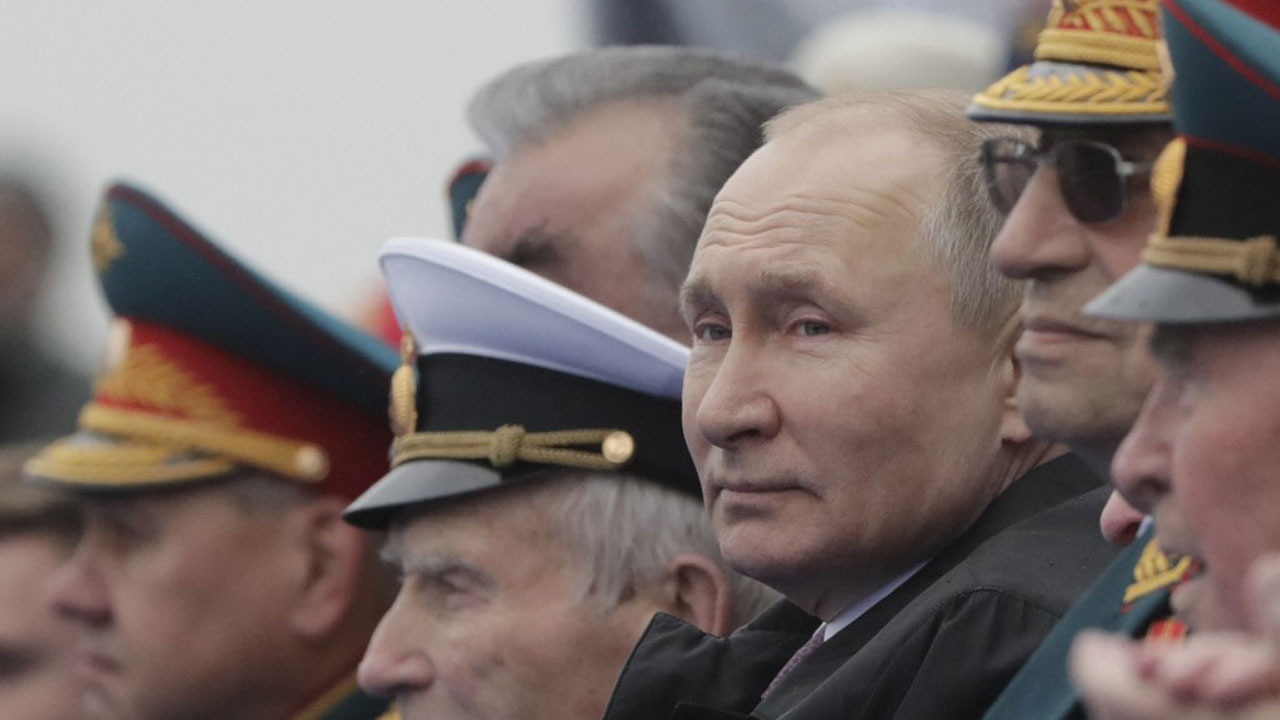 President Vladimir Putin on Sunday vowed Russia will “firmly” defend national interests and denounced the return of “Russophobia”, as the country marked the 76th anniversary of victory in World War II.

His speech to thousands of soldiers and veterans on Red Square came as recent tensions between Moscow and the West have recalled the Cold War over the conflict in Ukraine and a litany of spy scandals in Europe.

“The Soviet people kept their sacred oath, defended the homeland and freed the countries of Europe from the black plague,” Putin told the crowd.

“Russia consistently defends international law. At the same time, we will firmly defend our national interests to ensure the safety of our people,” he said.