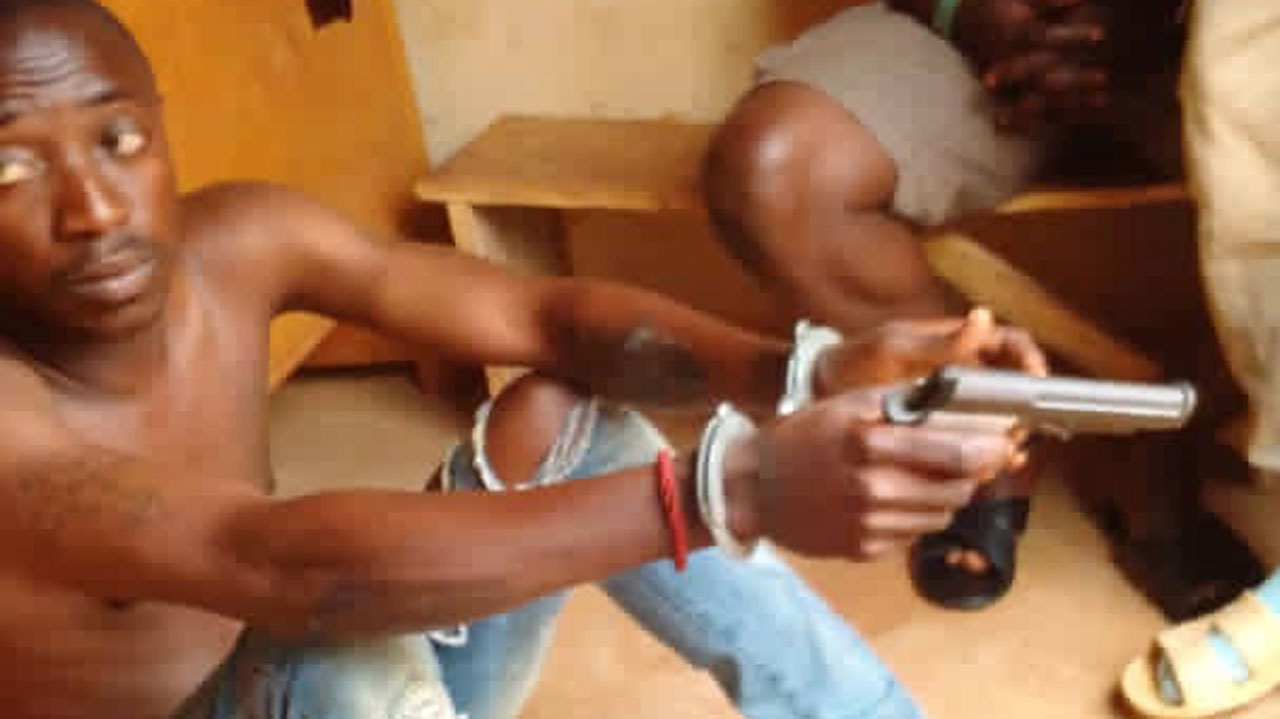 The Police Command in Kaduna State says it’s operatives have arrested a notorious suspected armed robber and cultist, and recovered a Baretta pistols from him.

The command’s spokesperson, ASP Mohammed Jalige, made the disclosure in a statement in Kaduna on Sunday.

Jalige said that the command acted on credible intelligence received from a good Samaritan through the DPO Kabala West on May 8, at about 07:00hrs

“We were reliably informed that a suspected armed robber responsible for terrorizing and dispossessing unsuspecting commuters of their valuables on Nmandi Azikwe Expressway, Kaduna, was sighted at an usual spot.

“On getting hint of the situation, the operatives of the command swiftly swung into action, carefully traced the location and succeeded in apprehending the suspect.”

He said that the suspect hails from Dekina LGA in Kogi and lives in Karatudu Unguwan Romi, Kaduna.

Brentford deny Liverpool in six-goal share of the spoils