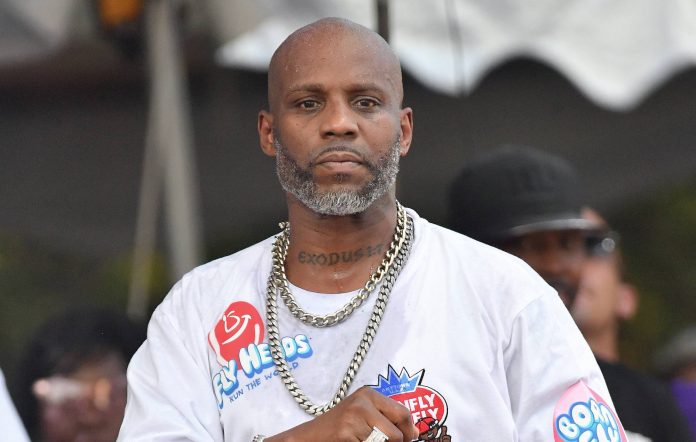 A posthumous album from rapper DMX, who died last month, is set for release on May 28, its producer Swizz Beatz announced Monday.

“EXODUS” will feature all new original material, according to a statement from Swizz Beatz, who said the album will be released with Def Jam Recordings.

“My brother X was one of the most pure and rare souls I’ve ever met. He lived his life dedicated to his family and music. Most of all, he was generous with his giving and loved his fans beyond measure,” the producer said.

“This album, X couldn’t wait for his fans all around the world to hear and show just how much he valued each and every single person that has supported him unconditionally.”

DMX, who reigned over the late 1990s and early 2000s and was among hip-hop’s most vulnerable and endearing stars, died in April at age 50 after nearly a week on life support following a heart attack.

The artist born Earl Simmons in the New York suburb of…