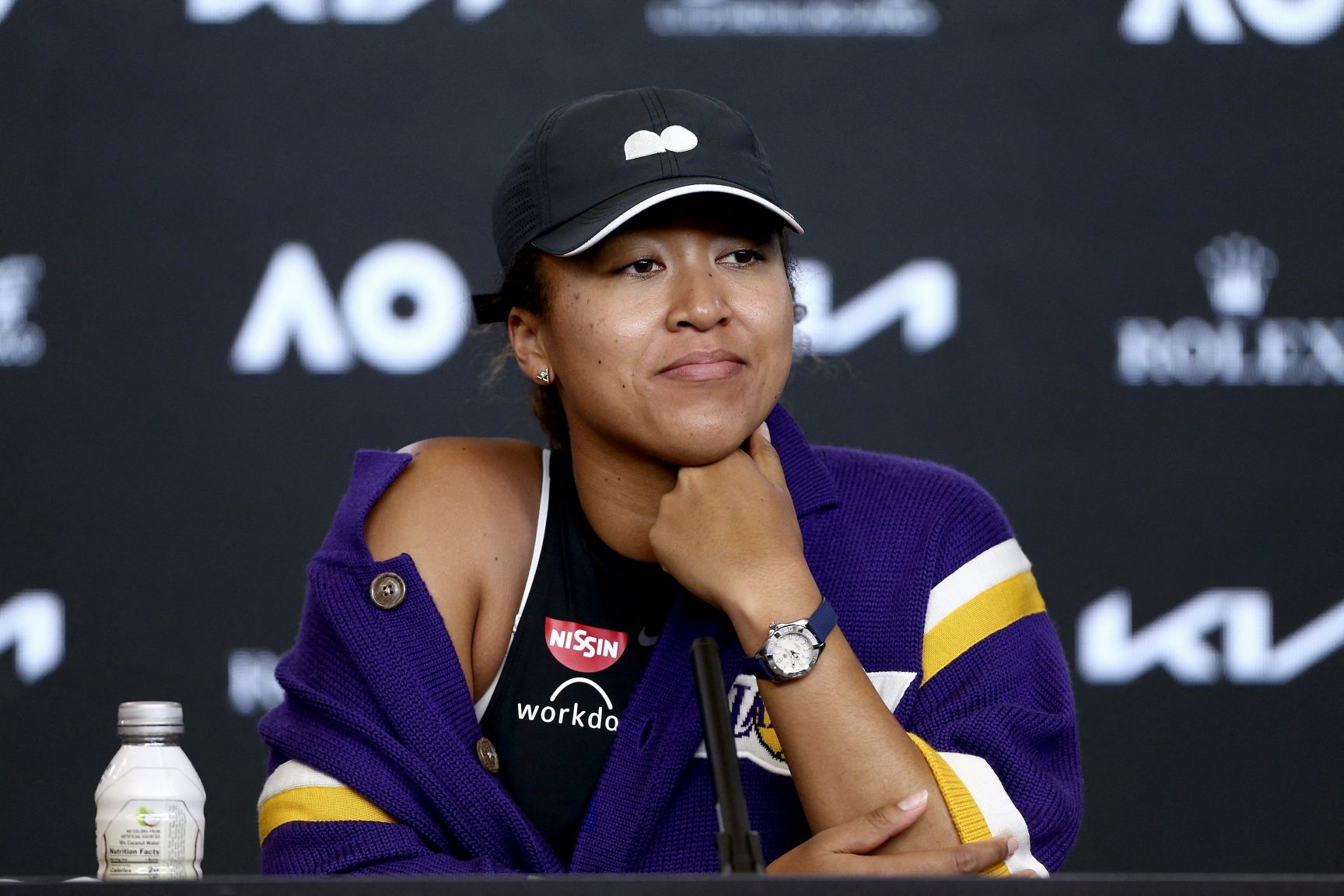 This handout photo released by the Tennis Australia on February 18, 2021 shows Japan’s Naomi Osaka speaks at a press conference after winning her women’s semi-final match against Serena Williams of the US on day eleven of the Australian Open tennis tournament in Melbourne. (Photo by ROB PREZIOSO / TENNIS AUSTRALIA / AFP) /

Japanese superstar Naomi Osaka admitted she was “not really sure” the coronavirus-hit Tokyo Olympics should go ahead as doubts grew about the Games just weeks before the opening ceremony.

The four-time tennis Grand Slam winner joined fellow Japanese player Kei Nishikori in raising concerns, with Tokyo and other parts of Japan under a virus state of emergency.

A top politician also warned that Japan still had to make a “careful decision” about whether to hold the Games, which have scant public support according to opinion polls.

Scrapping the 2020 Olympics, postponed last year as the pandemic advanced, is a concept that has never quite gone away,…

Five die in accident on way to NYSC orientation camp