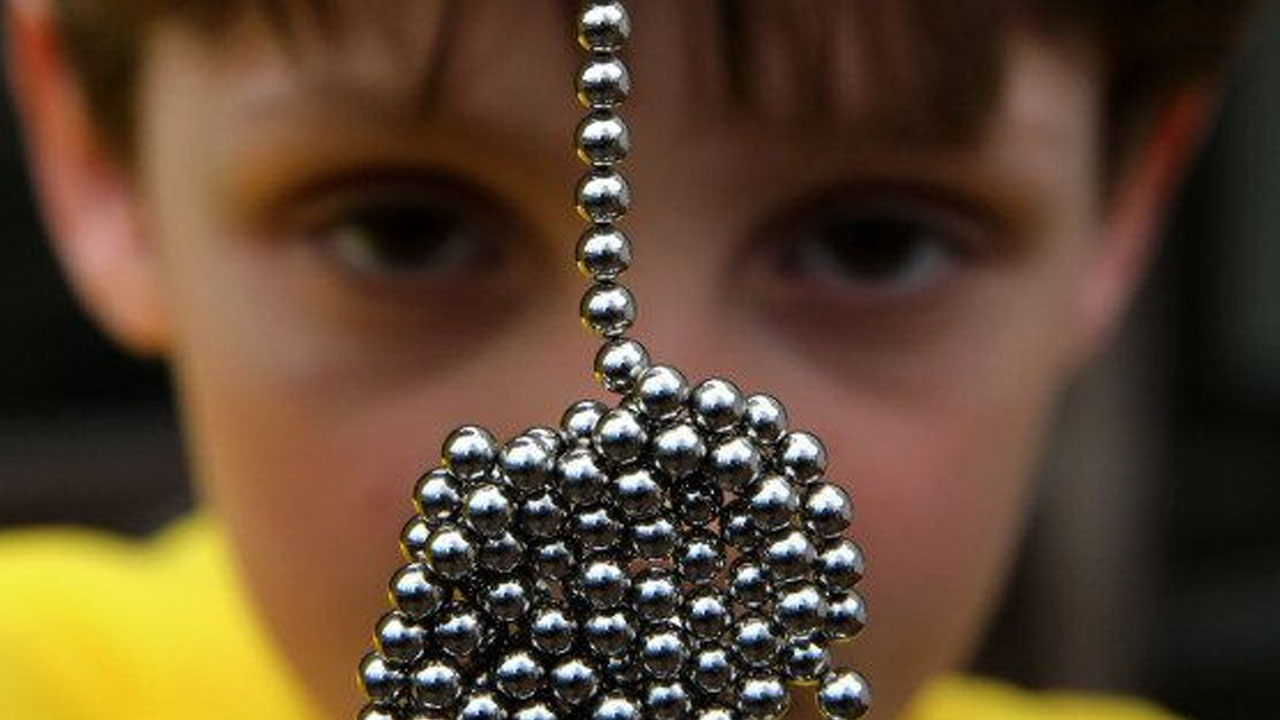 Doctors from major hospitals in England sounded an alarm on Wednesday over a fivefold increase in the number of young children requiring medical treatment after swallowing magnets from toys.

Nearly half of these kids aged four months and up required surgery to remove the magnets, often followed by complications, they reported in a research letter published in the Archives of Disease in Childhood, a medical journal.

From 2016 through 2020, four major hospitals in southeastern England admitted 251 children who had swallowed a foreign object.

Coins accounted for 37 percent of the items ingested, ahead of magnets (21 percent) and…

Wike: Chipping away at the granite