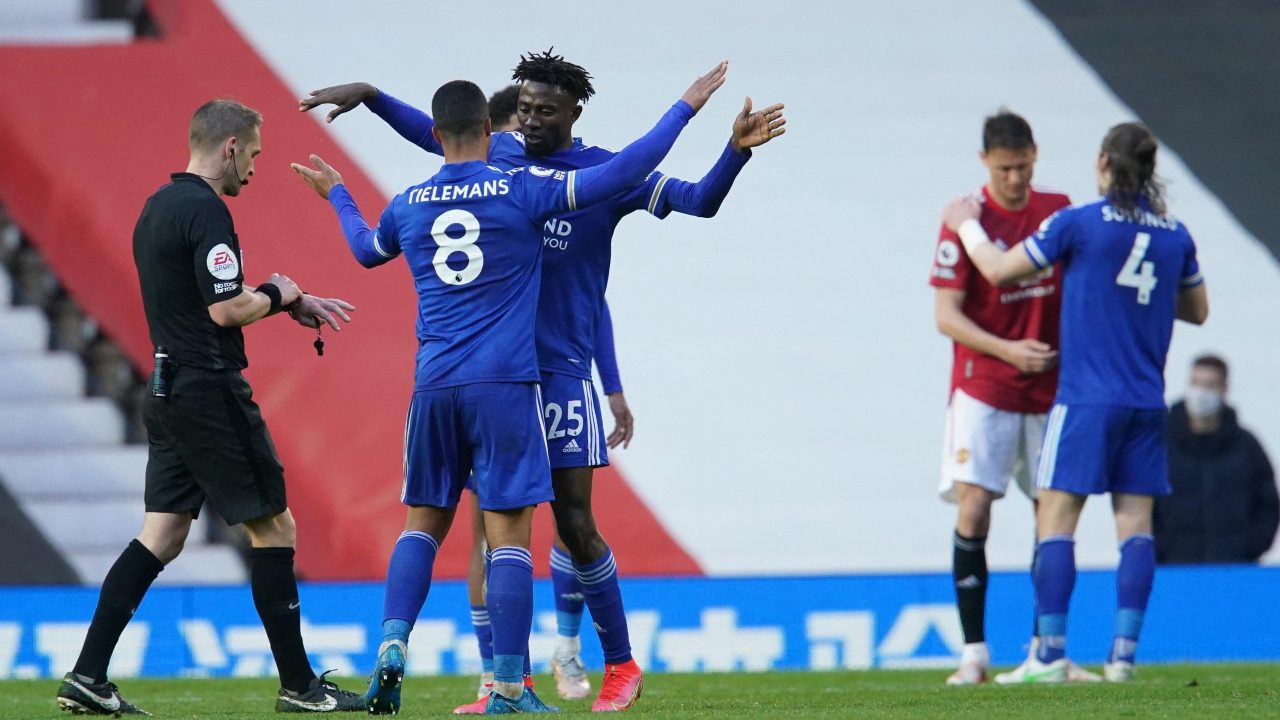 Manchester City were crowned Premier League champions for the third time in four seasons after Manchester United crashed to a 2-1 defeat against Leicester on Tuesday.

Pep Guardiola’s side are 10 points clear of second placed United and have wrapped up the title with three games to spare.

In the midst of a gruelling run of three games in five days, United manager Ole Gunnar Solskjaer effectively handed the title to arch rivals City by picking a weakened team with 10 changes.