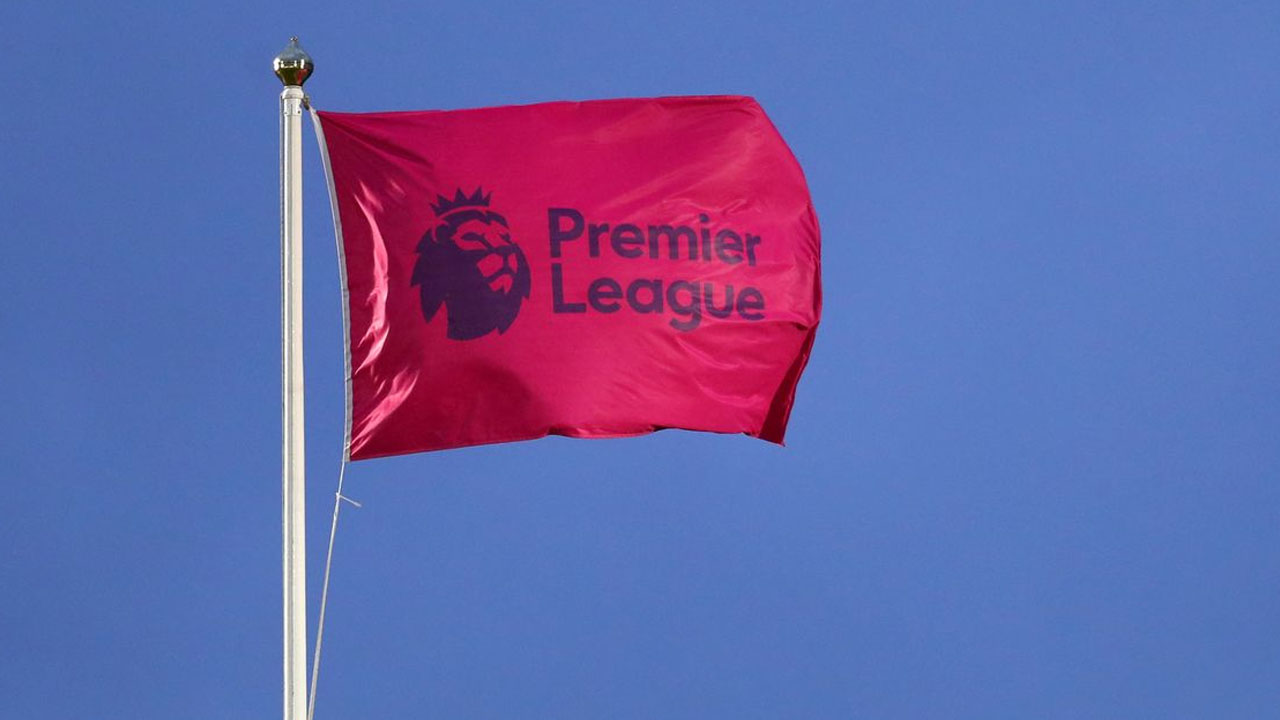 The Premier League is considering screening some behind-closed-doors matches on free-to-air television in Britain when the season restarts, the culture secretary has said. PHOTO: Getty Images

The British government on Thursday said the English Premier League has been permitted in principle to roll over its domestic television deal for another three years due to the impact of the coronavirus pandemic.

Under normal circumstances, the rights would have been contested in an open tender, but ministers said they were “minded” to grant an exclusion order.

The agreement of all the clubs and rights holders — Sky Sports, BT Sport, Amazon Prime Video and BBC Sport — means the current three-year deal will be rolled over, with the new cycle running until 2025.

The existing deal — believed to be worth around £4.5 billion ($6.3 billion) — represented a drop of an estimated 10 percent on the previous contract.

The renewal means the Premier League’s current commitment of £1.5…