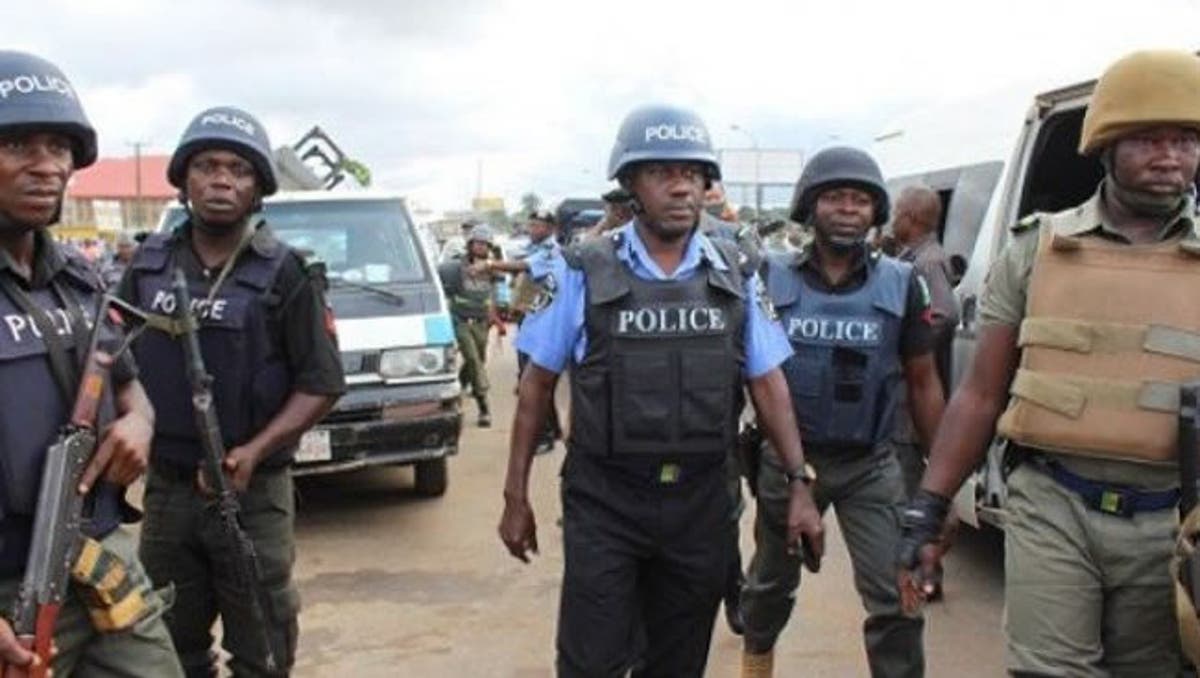 • In Enugu, Anambra, Officers Desert Streets, Checkpoints, Disguise To Operate
• Our Morale Is Low After EndSARS, Officers Lament • ‘I Am Ready To Resign If I Can
Get Another Job’ • Prepare For The Worst, Retired Officer Warns

Since the EndSARS protest that rocked most of the southern parts of the country, especially the Southwest and Lagos in particular, as well as lingering attacks on Police personnel and infrastructure in the Southeast, banditry and insurgency in the north, life has not been the same for the average police officer in the affected areas.

Apart from the toll on their morale and apprehension over a public they can no longer trust as before, the situation has also affected their operational effectiveness, as self-survival instincts now precedes security of the general public.

Today, some Divisional Police Officers (DPOs) and operatives still work under the canopies, a situation that has affected their morale, efficiency and psychology in…