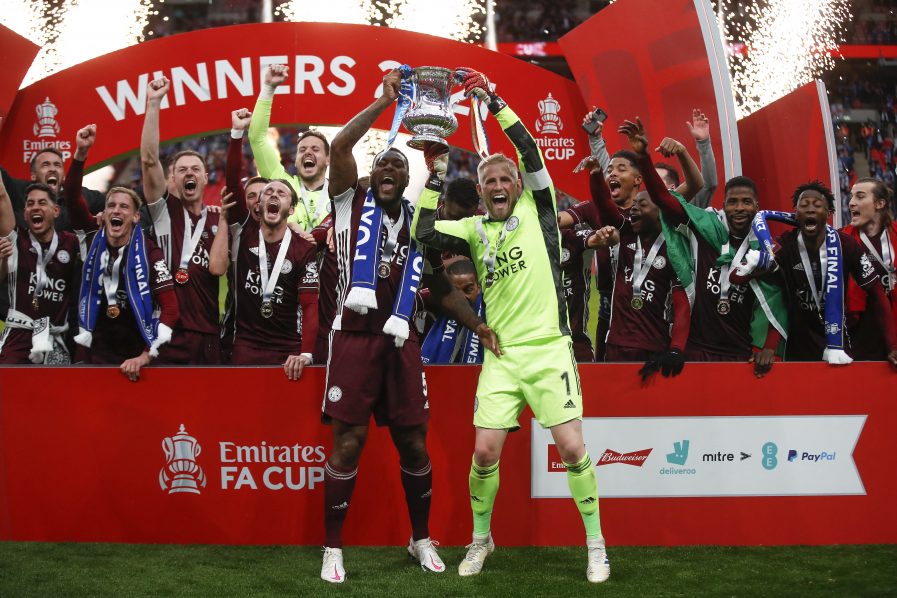 Kasper Schmeichel described leading Leicester to the club’s first-ever FA Cup as a dream come true after he played a huge role in beating Chelsea 1-0 on Saturday.

Youri Tielemans’s stunning strike just after the hour mark separated the sides in front of the largest sports attendance in England since the coronavirus pandemic hit, with 22,000 fans at Wembley.

Catch Up: Rundown Of Events That Happened The Previous Week