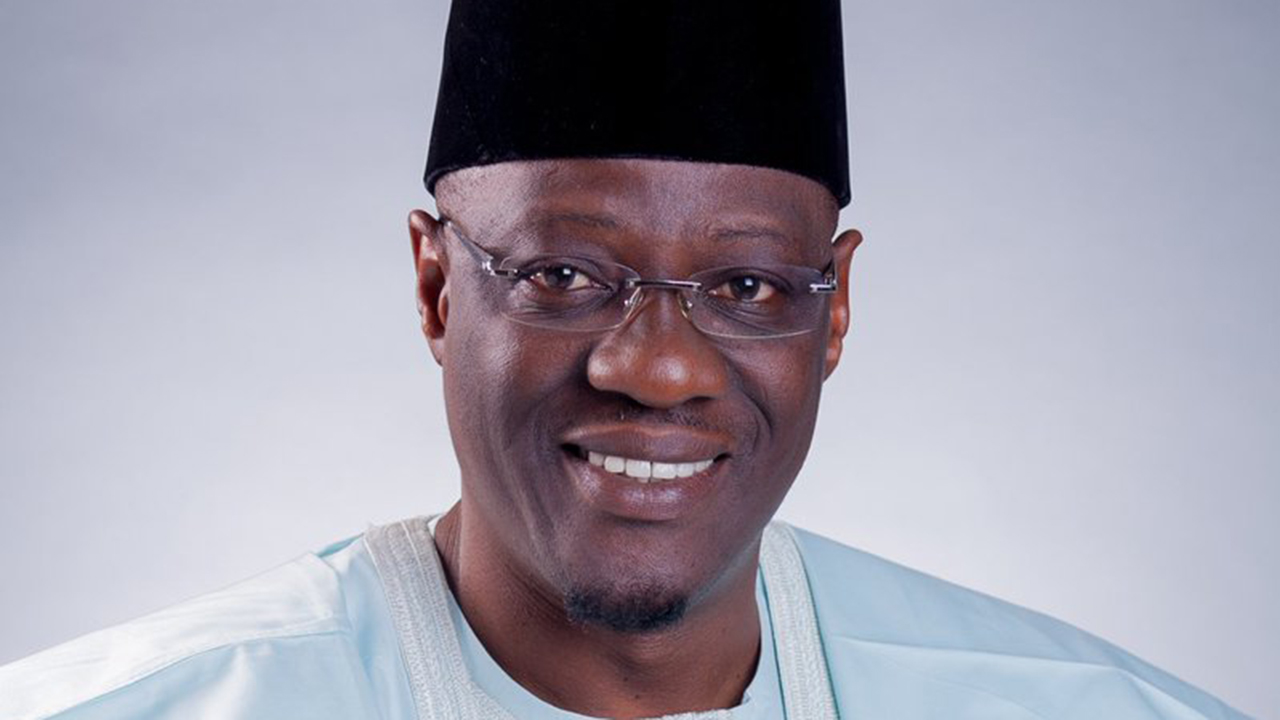 The Economic and Financial Crimes Commission (EFCC) has arrested the immediate past Governor of Kwara State, Abdulfatah Ahmed and quizzed him for about seven hours.

Sources at the anti-graft agency disclosed that the former governor was being grilled by a crack team of operatives at the EFCC headquarters in Jabi, Abuja.

Ahmed reportedly arrived the EFCC headquarters about 10a.m. yesterday, in response to the invitation by the agency.

Though details of the case are still sketchy, as at press time, sources disclosed that it was connected to N9 billion allegedly diverted from the state government’s coffers during his tenure as governor of Kwara between 2011 and 2019, and his time as commissioner for finance in the administration of Bukola Saraki.

ALSO, operatives of the Uyo Zonal Office of EFCC, at the weekend, arrested the…