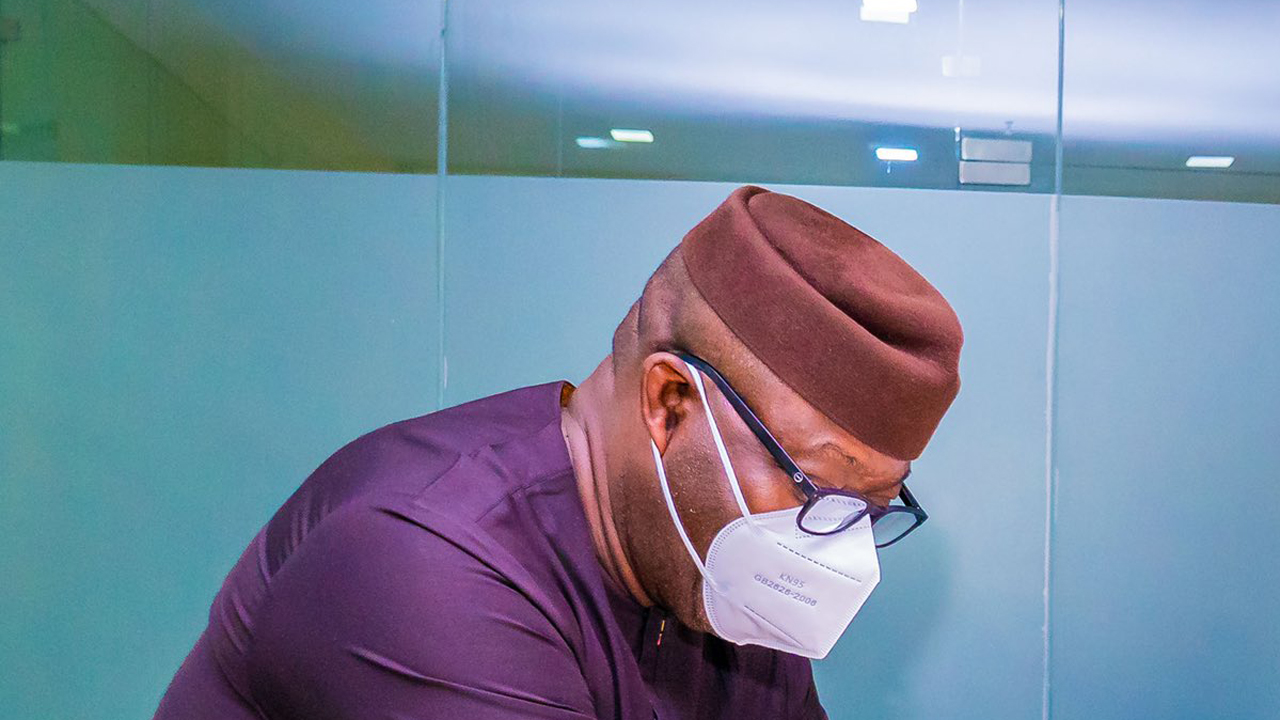 Gov sets up committee to provide support for poor, vulnerable households, others

The organised labour in Ekiti State has rejected withdrawal of minimum wage and consequential adjustment by the state government.

The organised labour, which comprises the Nigeria Labour Congress (NLC), Trade Union Congress (TUC) and the Joint Negotiating Committee (JNC), met Governor Kayode Fayemi in a closed-door meeting on the state of the economy, calling for release of subventions to state-owned tertiary institutions.

In a statement signed by NLC Chairman, Kolapo Joshua Olatunde; TUC Chairman, Sola Adigun and JNC Chairman, Kayode Fatomiluyi, after the meeting, the unions condemned any attempt under any guise to further impoverish workers and all vulnerable groups in Ekiti State, describing it as inhumane and unacceptable.

IN another development, the governor, yesterday, inaugurated a nine-man committee to give policy direction to the implementation of the…