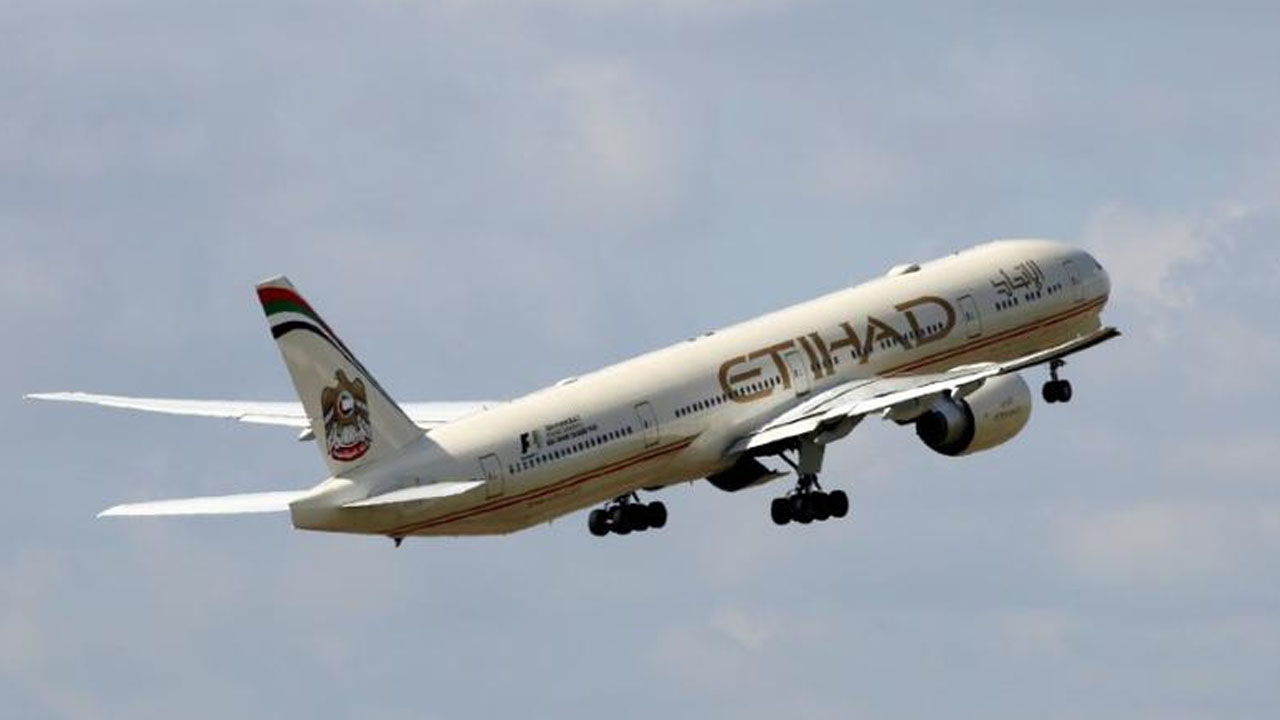 The UAE’s national carrier Etihad Airways announced Monday it was temporarily suspending flights to Israel where the main airport near Tel Aviv has come under rocket fire from Gaza.

The United Arab Emirates normalised ties with Israel last year in a US-brokered deal, making it the third Arab nation to do so after Egypt and Jordan. Bahrain, Morocco and Sudan subsequently followed suit.

“Etihad Airways has temporarily suspended passenger services to Tel Aviv in response to the ongoing conflict,” the Abu Dhabi-based carrier said in a statement.

“Etihad is monitoring the situation in Israel and continues to maintain close contact with authorities and security intelligence providers.”

It added that a flight from Abu Dhabi to Tel Aviv on May 19 had been cancelled.