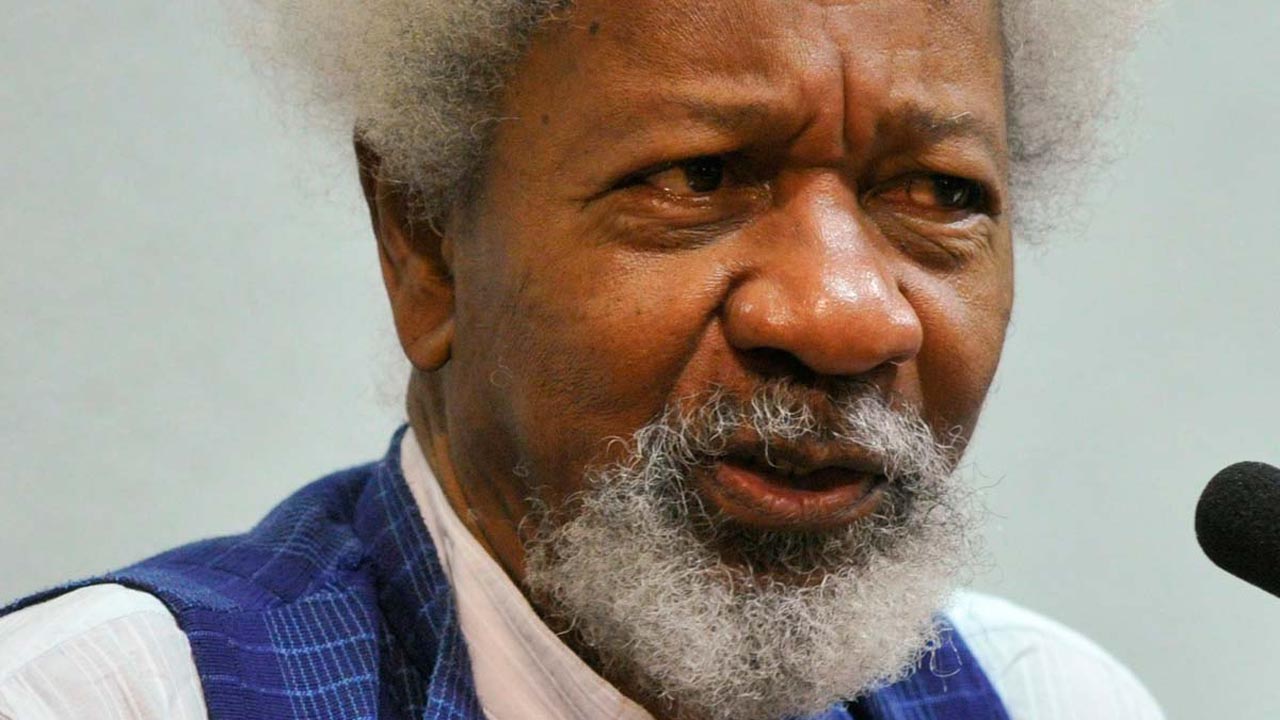 On a Monday two weeks ago, reports of attacks, abductions, unrest, and sectarian clashes in Borno, Niger, Lagos, Rivers, Kebbi, Kaduna, Oyo, Osun, and Benue states were reported all in one day. This type of unrest is not unusual. Bandit attacks and kidnapping are now commonplace. Ethnic and religious leaders warn their followers of mass violence against them, increasing fears and tensions that inspire more violence. Violence fueled by a potent mix of dangerous speech — speech that increases the risk for violence — and age-long grievances is growing. The worst form of profiling is taking place with tropes and stereotypes of groups used to propagate negative perceptions of them.

Wole Soyinka, the widely-admired Nigerian playwright and Nobel Prize laureate, has recently warned of possible genocide. With the spill-over of violence in the south of the country, it is urgent that we address dangerous speech and its fueling of cyclical violence.

We see media articles and…

Protesters clash with police as thousands march against Australia lockdown