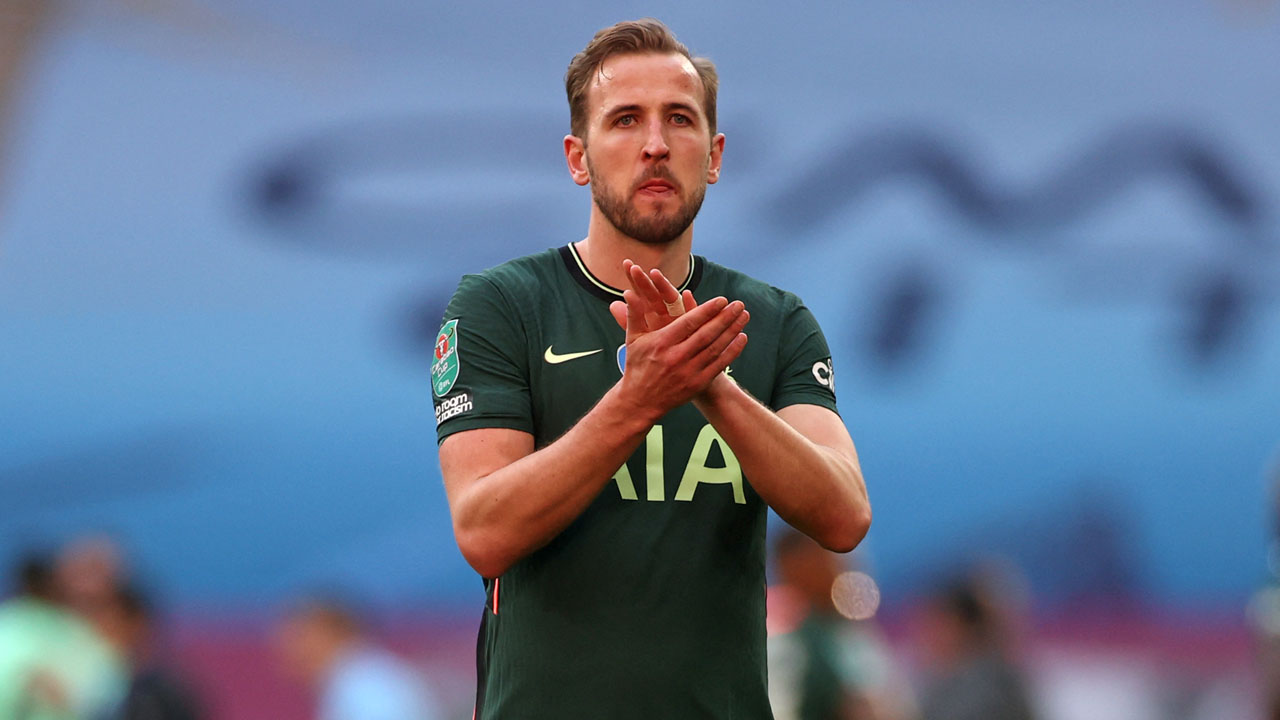 Tottenham striker Harry Kane has told the club he wants to leave at the end of the season, according to reports on Monday.

Kane is unhappy at Tottenham’s lack of progress this season and is willing to leave after 12 years with the north London side, according to Sky Sports.

The England captain reportedly wants his future resolved before the delayed Euro 2020 starts on June 11.

Kane’s contract with Tottenham has another three years to run and chairman Daniel Levy is known to be a tough negotiator, which could ruin the 27-year-old’s hopes of a quick resolution.

Tottenham refused to be drawn into debating Kane’s future in public as they focus on their final two Premier League games, with Europa League qualification in their sights.

“We won’t be commenting – our focus…

Listen: Moelogo Releases His Sixth EP 'I The EP'