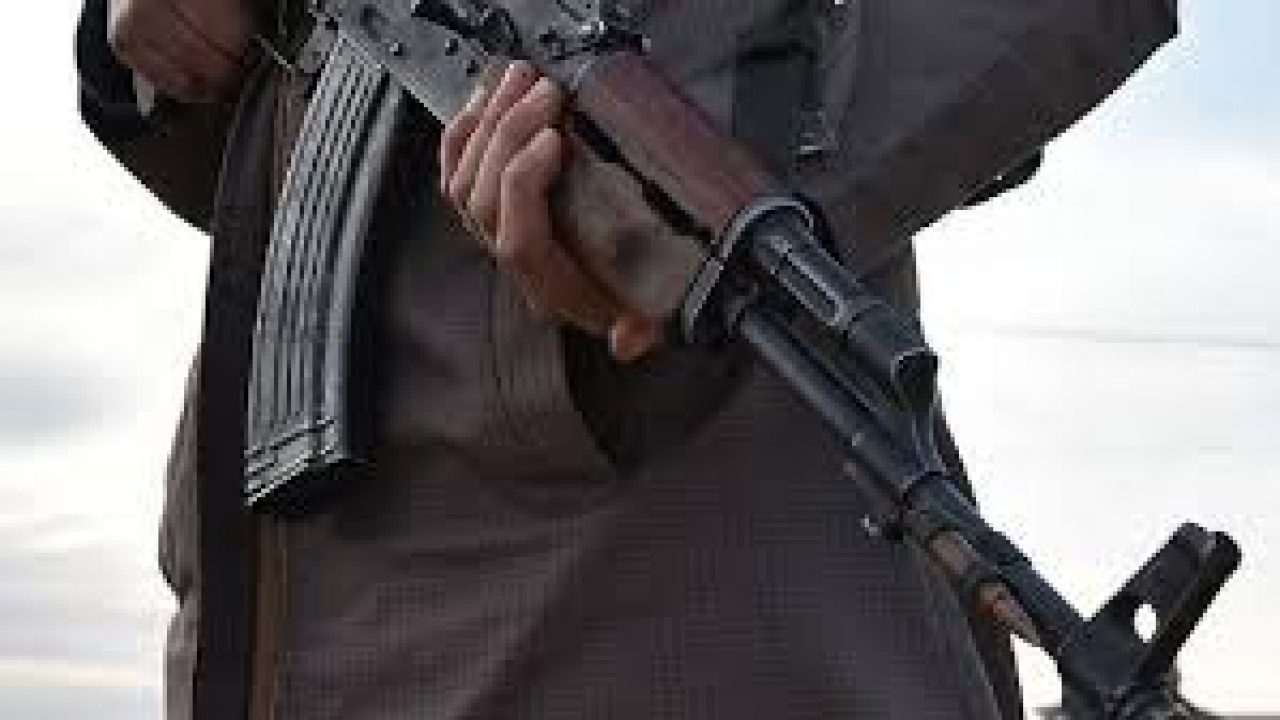 Gunmen on Wednesday killed 11 people in two attacks in Nigeria’s Kaduna state, the government said, in the latest violence in an area wracked by cattle rustlings and kidnapping.

“Eight residents have been confirmed killed in this attack”, his statement said, adding that a church and “several houses” were burnt.

Aruwan said on the same day three herders were killed by bandits who attacked Marraban Jos village and stole an “unspecified number of cows”.

Northwest and central Nigeria have been terrorised by gangs of cattle thieves and kidnappers who kill and abduct villagers, burnt down their homes and steal livestock.

The gangs have recently targeted schools where hundreds of students have been abducted since December.

They are largely driven by financial gain and…