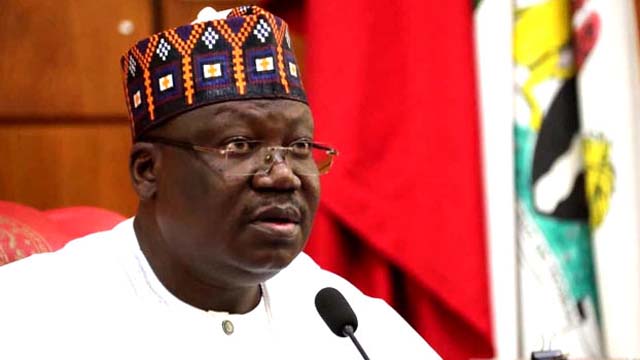 The anti-restructuring comment made by the President of the Senate Ahmad Lawan was his personal stance and not an indication of the Senate’s position, the Senator representing Oyo North in the Senate Senator Abdulfatah Buhari, has said.

The 17 southern governors had, at a meeting in Asaba Delta State, called for urgent dialogue to resolve lingering national problems. They also called for restructuring and review of revenue formula, among others.

But Lawan, speaking to reporters after the Eid prayers at Aso Villa last Thursday cautioned the governors against “regionalism”.

He said elected leaders ought not to champion such calls but rather concentrate on working hard to first restructure their states before asking the Federal Government to do so.

“I believe that, as leaders, especially those of us who are elected into office should not be at the forefront of calling for this kind of thing (restructuring),” Lawan said.

“Because, even if you are a…