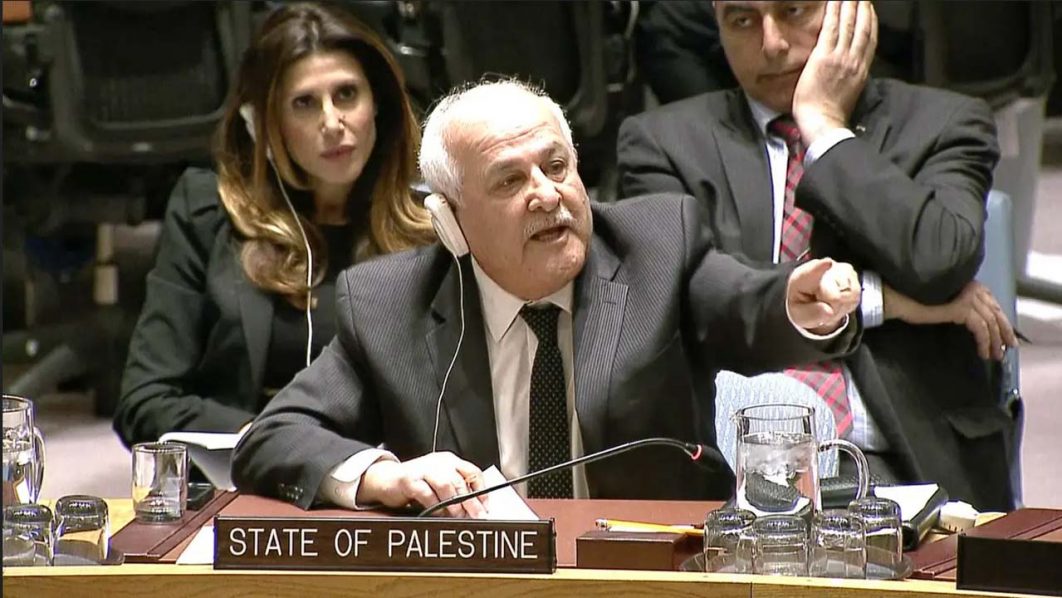 The Palestinian envoy to the United Nations, Riyad Mansour, on Tuesday, pleaded with the world body to gather more humanitarian aid for Gaza amid intense Israeli bombing, as the Security Council held its fourth meeting on the conflict without issuing a statement.

A convoy of international aid trucks that started rolling into Gaza through a border crossing from Israel, Kerem Shalom, was quickly halted Tuesday when Israel shuttered it again, citing a mortar attack on the area.

“I asked the UN to issue an emergency call for humanitarian assistance to the Palestinian people in the Gaza Strip immediately,” Mansour told a press conference at UN headquarters in New York.

“We cannot continue to live under this aggressive apartheid regime. This occupation has to end. We need to have the independence of our state with east Jerusalem as its capital where we can live with dignity and freedom.”

CVR: ‘We are positioned to serve Nigeria better’ – INEC