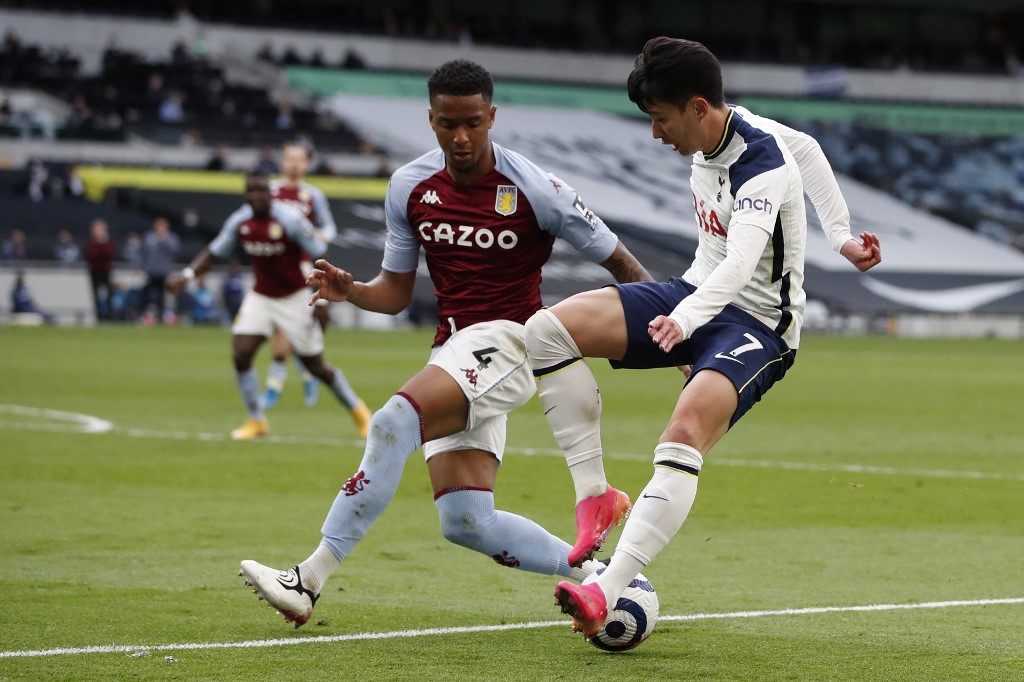 Tottenham’s bid to qualify for the Europa League suffered a blow in a 2-1 defeat against Aston Villa on Wednesday in what could be Harry Kane’s last home game for the club.

With fifth and sixth place finishes securing a place in next season’s Europa League, Tottenham are involved in the scramble to make it into the tournament.

Seventh place would bring entry into a play-off for the new Europa Conference League.

But Ryan Mason’s sixth-placed side will have to wait until their last game of the season at Leicester on Sunday to discover their European destiny after a second defeat in their last three games.