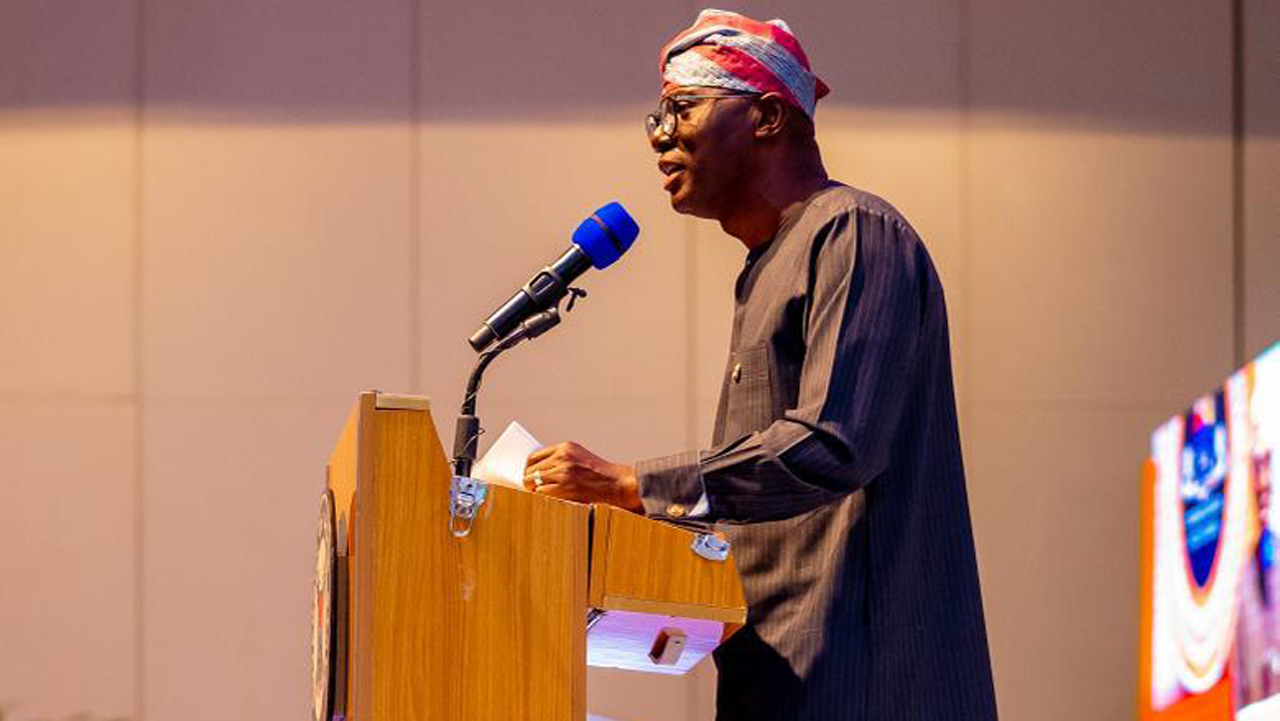 Lagos State chapter of the All Progressives Congress (APC) on Thursday, applauded and celebrated Gov. Babajide Sanwo-Olu’s sterling performances as he marks second year in office.

The Lagos APC Spokesman, Seye Oladejo, who gave the commendation in a statement in Lagos, said that the governor had turned in an impressive mid-term reports in spite of the challenges occasioned by the COVID-19 pandemic, the economic recession and the EndSARS protest.

Oladejo said that these unexpected setback and distractions had not derailed the Sanwo-Olu’s administration from the fulfillment of its electoral promises.

“We are indeed convinced that Lagos State is in safe hands. He is indeed the man for the season.

“As a party, we are proud that you have…