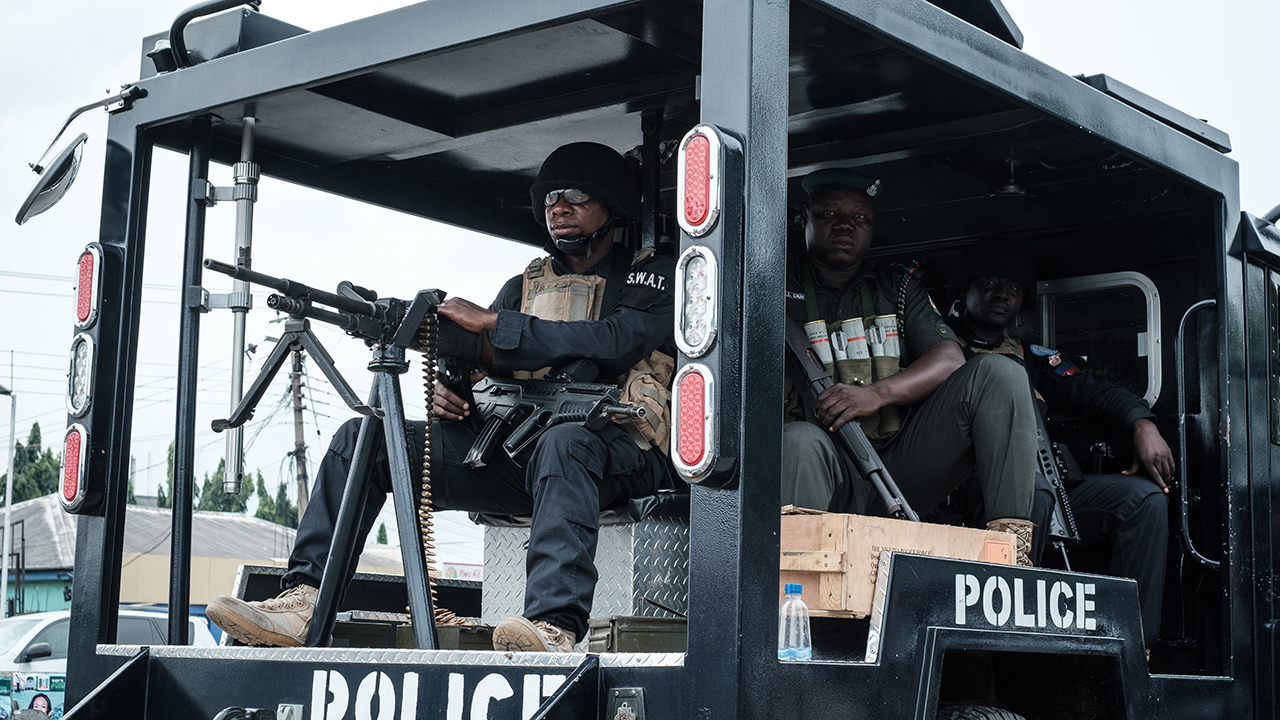 The Nigerian Police Force has deployed four mobile units to Ebonyi as part of its recently launched ‘operation restore peace’ security in the South East zone.

Mr Ene Okon, the Assistant Inspector General of Police (AIG) in charge of Zone 9 comprising Imo, Abia and Ebonyi, made the disclosure on Wednesday in Abakaliki when he called on Gov. David Umahi.

Okon said the units which would be coordinated by an AIG would collaborate with the commissioner of police and report to the Deputy Inspector General of Police in charge of the South East zone.

“We appeal that you assist in ensuring adequate welfare for the officers because they are going to operate in the rural areas.

“I am going to give security priority to Ebonyi and with the support of the government and the people, we will overcome these challenges soon,” he said.

He urged traditional rulers in the state to implore youths especially those with separatist belief, to shun killing of…