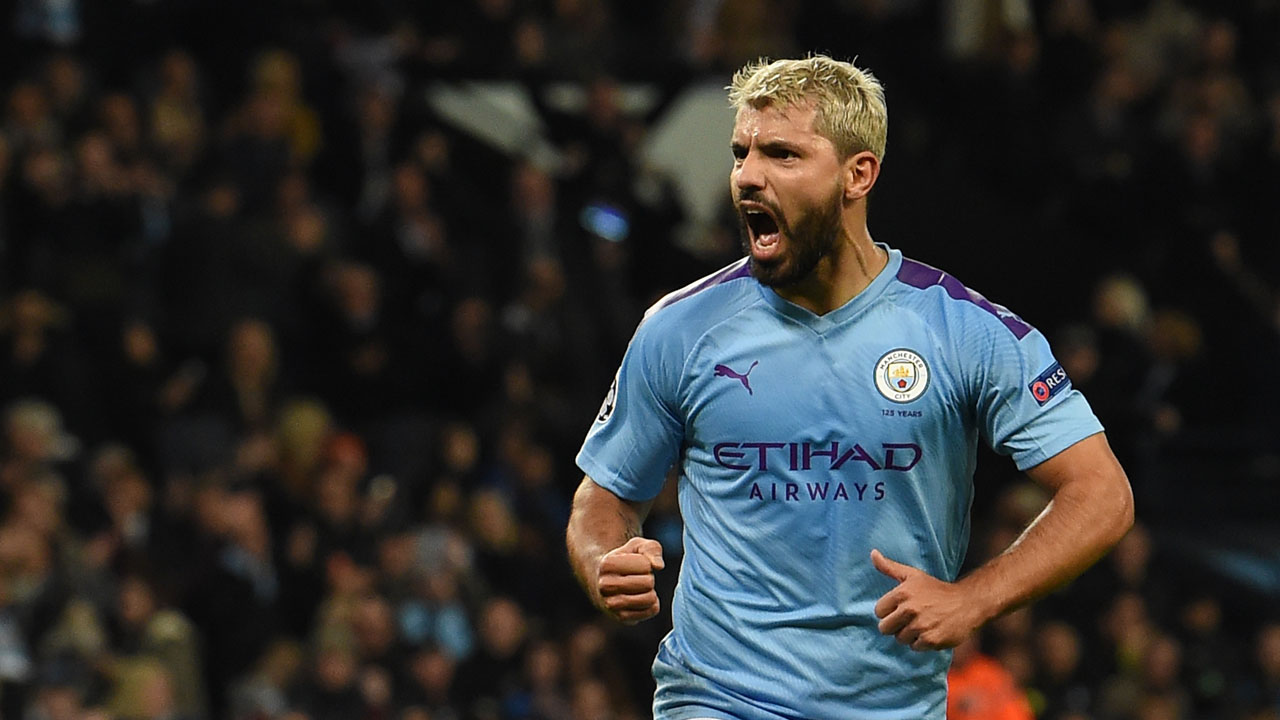 Pep Guardiola hopes Sergio Aguero will be fit enough for one last appearance for Manchester City on Sunday as the Argentine forward bids farewell following a trophy-laden decade at the Premier League club.

Aguero has scored a club-record 258 goals since joining from Atletico Madrid in 2011, winning five Premier League titles among other silverware.

The Argentine has had an injury-hit final campaign and has missed the past two games, but manager Guardiola is confident he will be able to receive a rousing farewell from the 10,000 fans who will be at the Etihad this weekend.

The champions wrap up their Premier League campaign against Everton before switching their focus to next week’s Champions League final against Chelsea.

“Tomorrow (Saturday) we’ll decide,” said Guardiola. “As much as he can play he will play. He trained today and yesterday a little bit.”

Aguero, fourth in the Premier League all-time scorers list with 182 goals, will forever be…